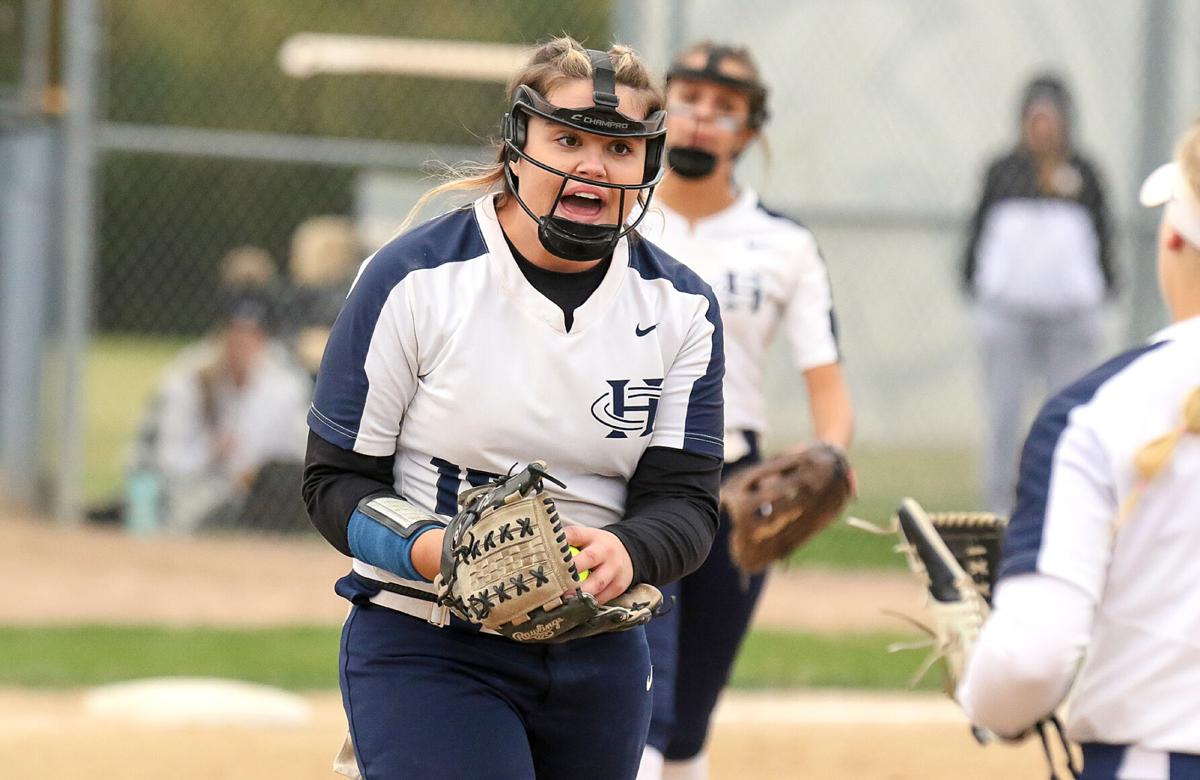 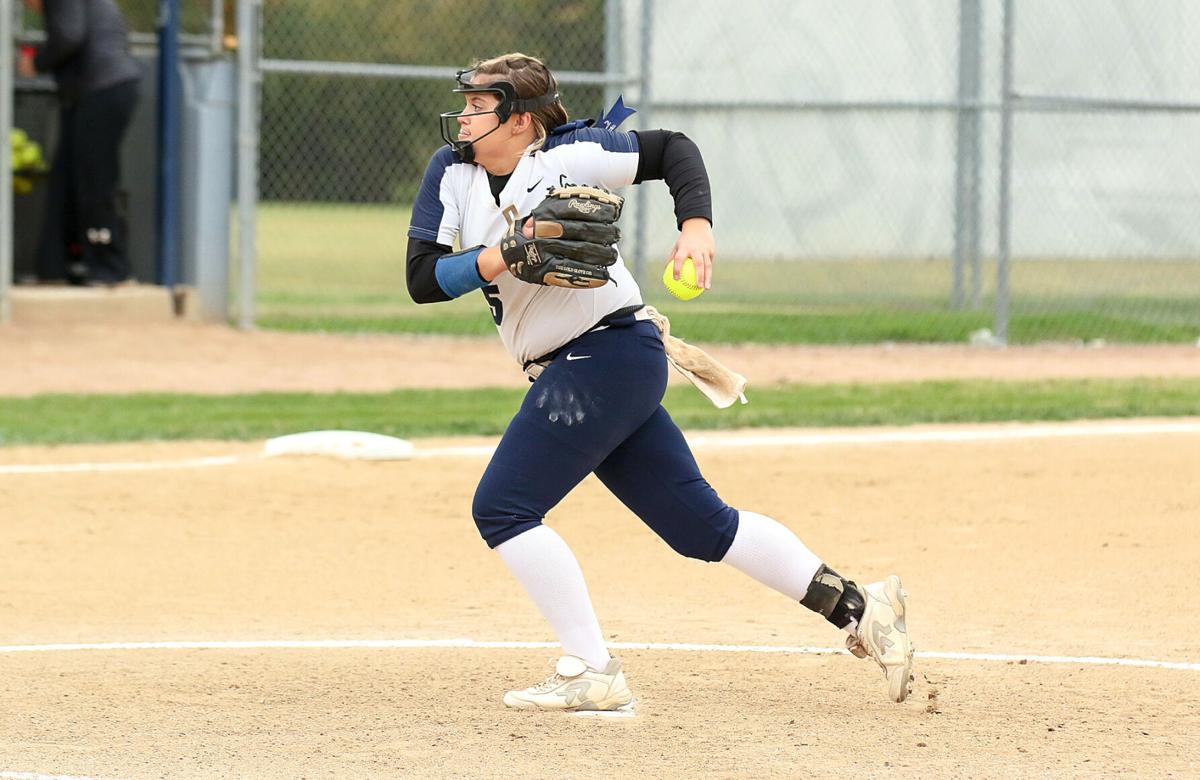 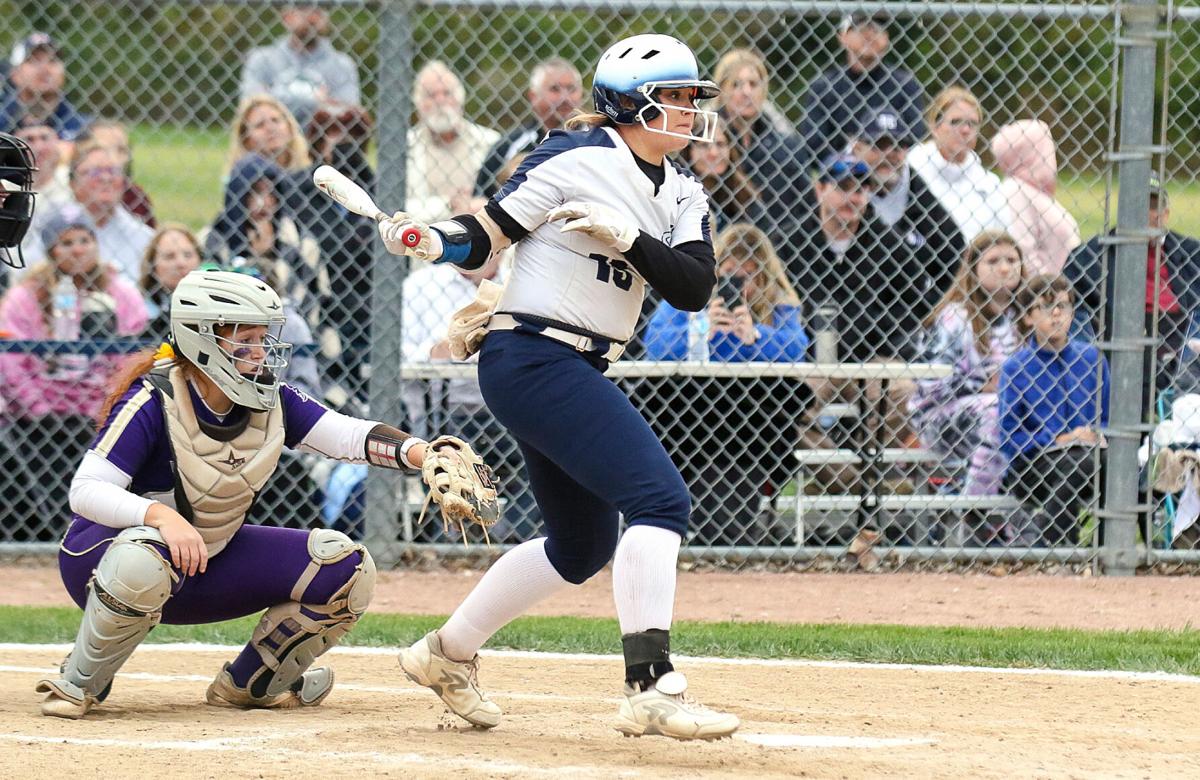 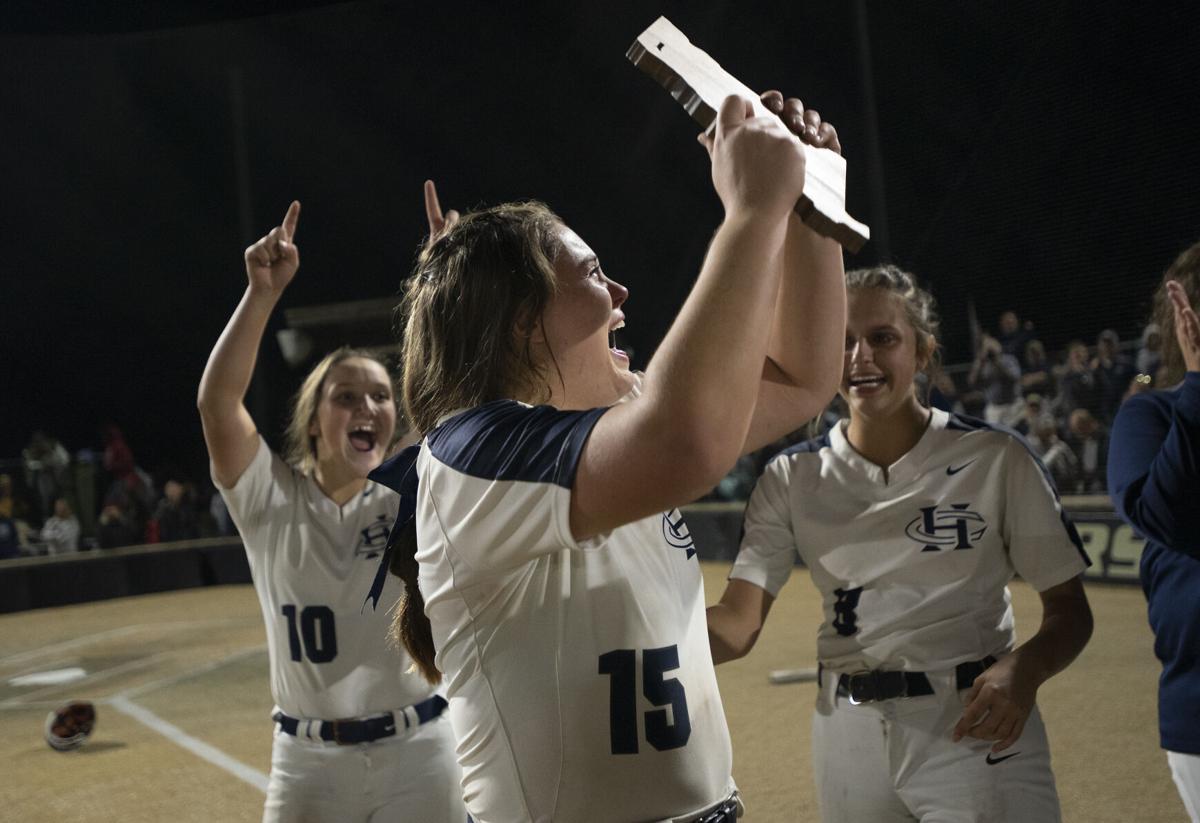 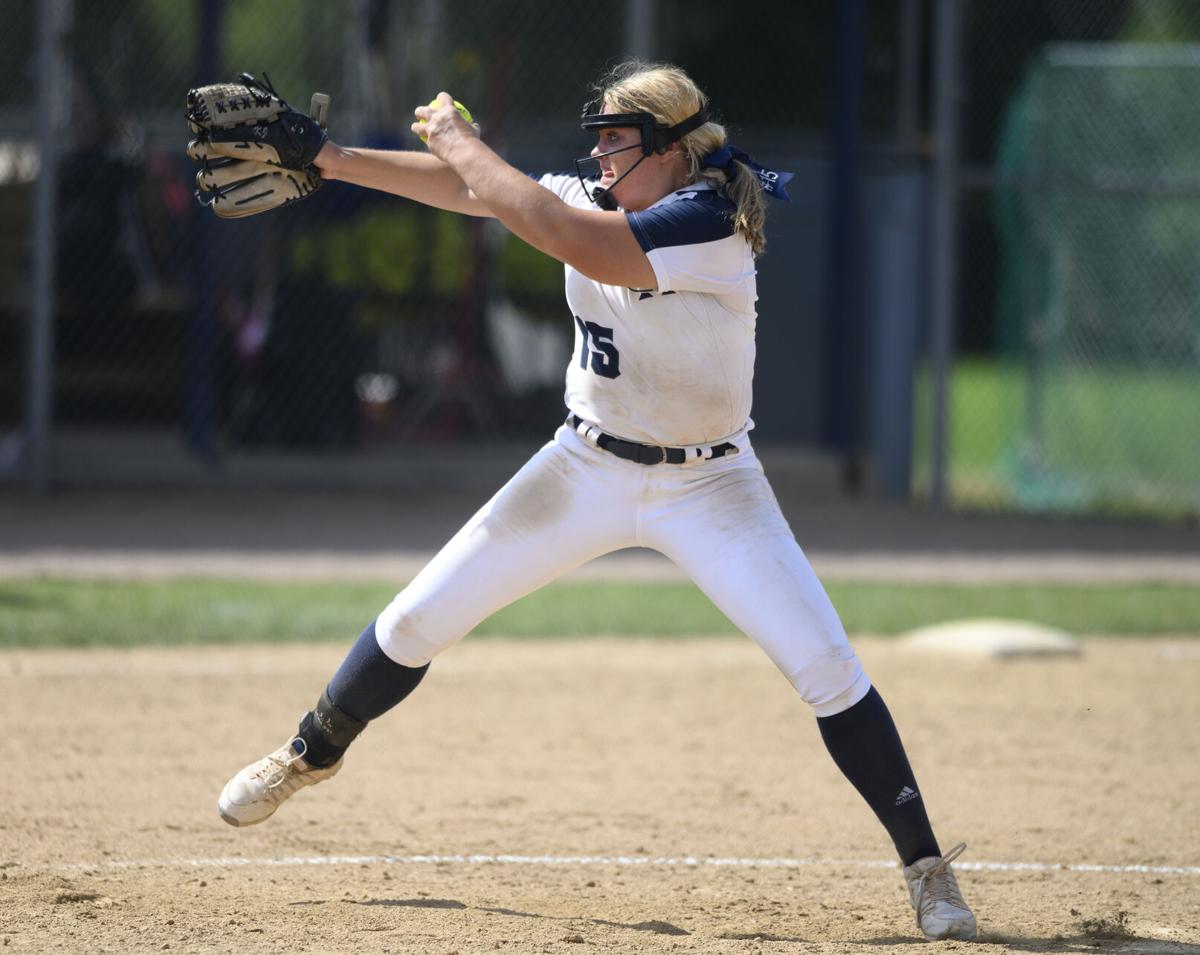 COTTLEVILLE — At just 8 years old, Kennedy Jensen was enamored with the first base position.

“I thought it was so cool,” she recalled. “Taking throws and being a part of a lot of the plays. So fun. It was all I ever wanted to do.”

Those plans have changed. Drastically.

Jensen stumbled into the softball pitching circle almost by accident a few months after her initial foray on the softball diamond.

So long, first base.

“I think she just realized that there was something she could do that would be even more exciting,” said her mother, Nicki. “She made the switch — and the rest is history.”

Kennedy long ago found her niche as a left-handed pitcher.

Now she is looking to add the title of state champion to her impressive resume.

The talented southpaw is capping off a stellar three-year career by helping the Spartans reach the state tournament for only the second time in school history.

Central (24-8) will face Blue Springs South (29-4) in a Class 5 state semifinal scheduled for at 1 p.m. Thursday at Killian Softball Complex in Springfield. Parkway South (23-8) takes on Lee’s Summit West (23-10) in the other semifinal, also scheduled for 1 p.m.

The winners are scheduled to meet for the state championship at 10:30 a.m. Friday.

Jensen has played a key role in the Spartans’ dream campaign. She tossed a 12-inning complete game in a 3-2 win over Troy in a quarterfinal round game last week that was stretched over two days after being suspended by darkness after 11 innings.

After a 21-hour delay, Jensen returned to set the Trojans down in order in the top of the 12th on eight pitches. That quick 1-2-3 inning set the stage for Josie Bezzole’s run-producing double in the bottom of the frame.

“We wouldn’t be going to state without her,” Central senior outfielder Emily Chadwick said. “She’s right there for us every time we need her.”

Her ability to throw strikes, along with a 60 mile-per-hour fastball, make her difficult to face.

Jensen fanned 16 batters and allowed just four hits in a 6-1 win over Francis Howell North on Sept. 13. She has fanned 10 or more batters in three of her last six games and comes into the final four riding a wave of momentum.

And it all started with an improbable position switch as a grade schooler.

“We needed a pitcher and my coach came to me and said, 'You’re left-handed, give it a shot,’ Jensen said. “I was like, I’ll try my best.”

Jensen needed a few practice sessions before jumping into game action. She learned her craft by gunning a ball against a wall under the tutelage of her then-club coach Ben Brown.

“My first game, I shut them down and I thought that it was greatest thing,” Jensen said.

Her parents, Nicki and Dave, decided to hire a pitching coach when they realized that their daughter seemed determined to remain in the circle.

Jensen progressed rapidly to the point where she stopped playing other sports to concentrate on softball once she entered high school. She took over the top role as a sophomore and fashioned an 18-5 record with a 3.05 ERA.

Central is 61-29 since Jensen first took over.

“She’s just been a rock for us out there,” Central coach Zack Sheets. “She’s someone we can always count on.”

Jensen’s winning aura has endeared her to her teammates.

“Her confidence all season long has been huge for us,” senior shortstop Alyssa Haile said. “It rubs off on everyone and makes us all better players.”

Added Bezzole, “When we need her, she’s always there.”

She can fall asleep at any time including on short bus rides before games. A straight-A student, she has a penchant for nodding off in class as well. Despite her athleticism, she struggles running the bases and once broke a bone in her foot while jogging to second base on a ground-rule double during a club contest.

Sheets regularly inserts a pinch runner for Jensen when she gets on base, which is quite often. She is batting .281 and leads the team with six home runs.

“I fall a lot,” Jensen said of her lack of baserunning prowess.

For now, a state title is her main goal.

“A senior, playing with all your friends and winning it all — it doesn’t get any better than that,” she said.

Sophomore pitcher strikes out 13 as Blue Jays softball team wins first state title and only the school's second championship in any sport.

SPRINGFIELD, Mo. — Lauren Bacon called it, "One of those days."