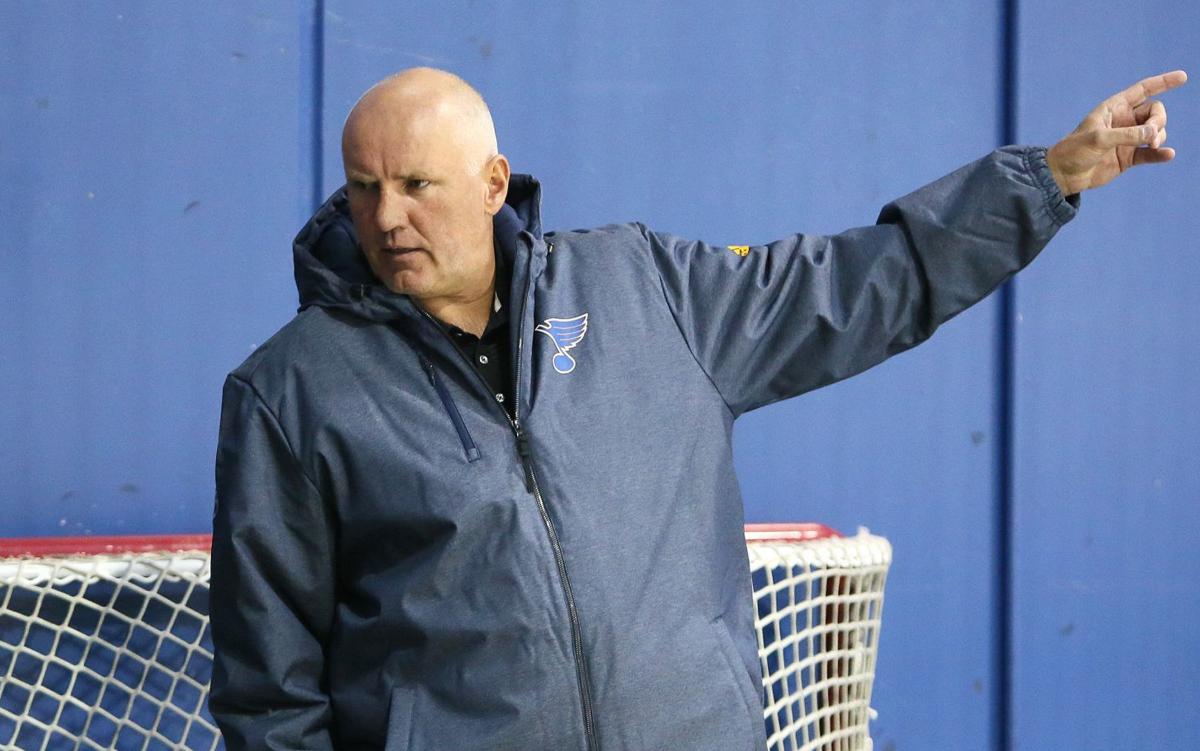 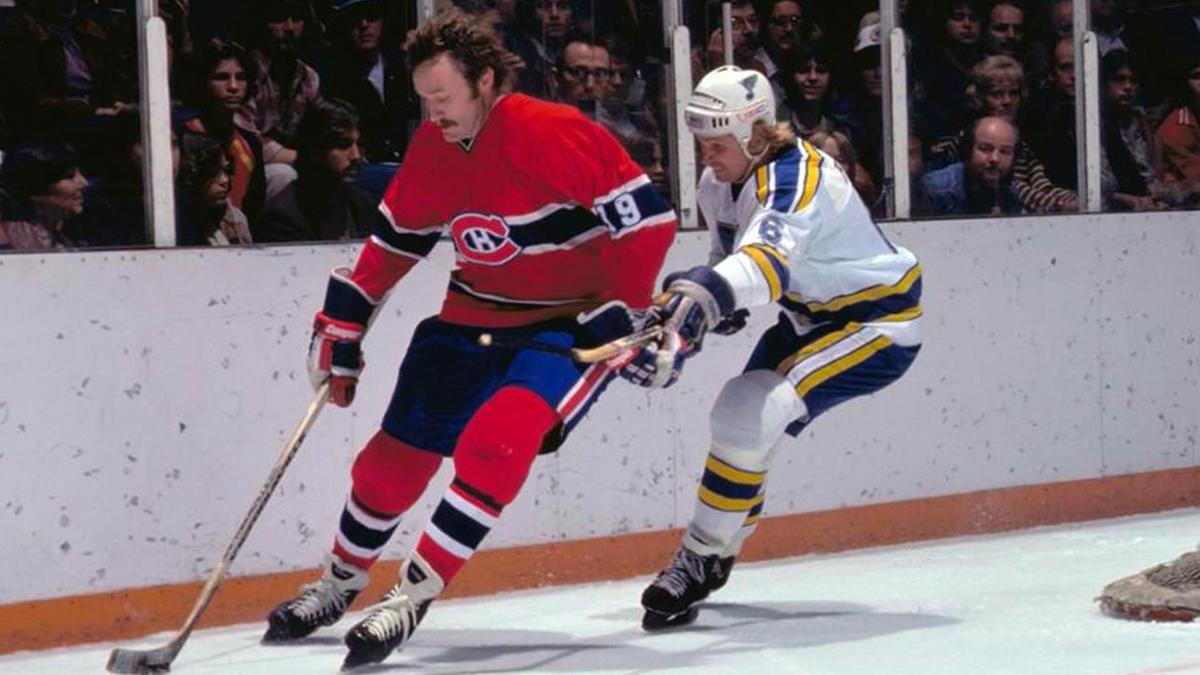 Montreal Canadiens defenseman Larry Robinson controls the puck during a game against the Blues in the 1980s. (National Hockey League photo / NHL.com)

The Blues added another big name to their front office staff with the hiring of Hall of Famer and nine-time Stanley Cup champion Larry Robinson as senior consultant to hockey operations.

Robinson won't be with the team full time, but he will join them once or twice a month for several days to talk about what he sees. He'll join the team for the first time this Saturday. Blues GM Doug Armstrong said coach Mike Yeo emphatically supported the idea.

"He's going to be able to share experiences," Armstrong said, "and certainly with talking to Mike, it's something I knew about him, I love the affirmation. (I asked) would you like Larry Robinson to come in and share his ideas? and he was like a kid in a candy store, how quickly can he get here and how often can he come? It's great that Mike wants to tap into the experience of someone like Larry.

"For me, that's something I've always been interested in, the idea of having a resource like that that you can turn to," Yeo said. "Somebody you could have a chat with and just take from their experience to work from. You look at a guy like Larry, his career as a player, his career as a coach, what he's accomplished, what he's experienced. It would be really difficult not to find a way you could use him and not find a way to learn from him. I think it will be a great thing for me and for our group."

Robinson played almost 1,400 games in the NHL, mostly with Montreal. He made the playoffs in every season he payed, from 1972 to 1992. He won six Stanley Cups with the Canadiens.

After his playing career, he became a coach, starting as an assistant in New Jersey before becoming head coach of the Kings in 1995. He returned to New Jersey in 1999 and held various jobs in three stints with the team and won Stanley Cups in 1995, 2000 and 2003. Robinson was most recently with San Jose as associate head coach and director of player development.

The Blues also cut five players from their training camp roster. Forward Alexey Toropchenko was sent to his junior team at Guelph, forward Justin Selman and defenseman Dmitrii Sergeev were sent to the AHL team in San Antonio, which will become the Blues AHL affiliate next season but which will take some players on loan from the team this year, and they released the two players in camp on tryout offers, forward Ty Loney and defenseman Michael McKee.

Montreal Canadiens defenseman Larry Robinson controls the puck during a game against the Blues in the 1980s. (National Hockey League photo / NHL.com)