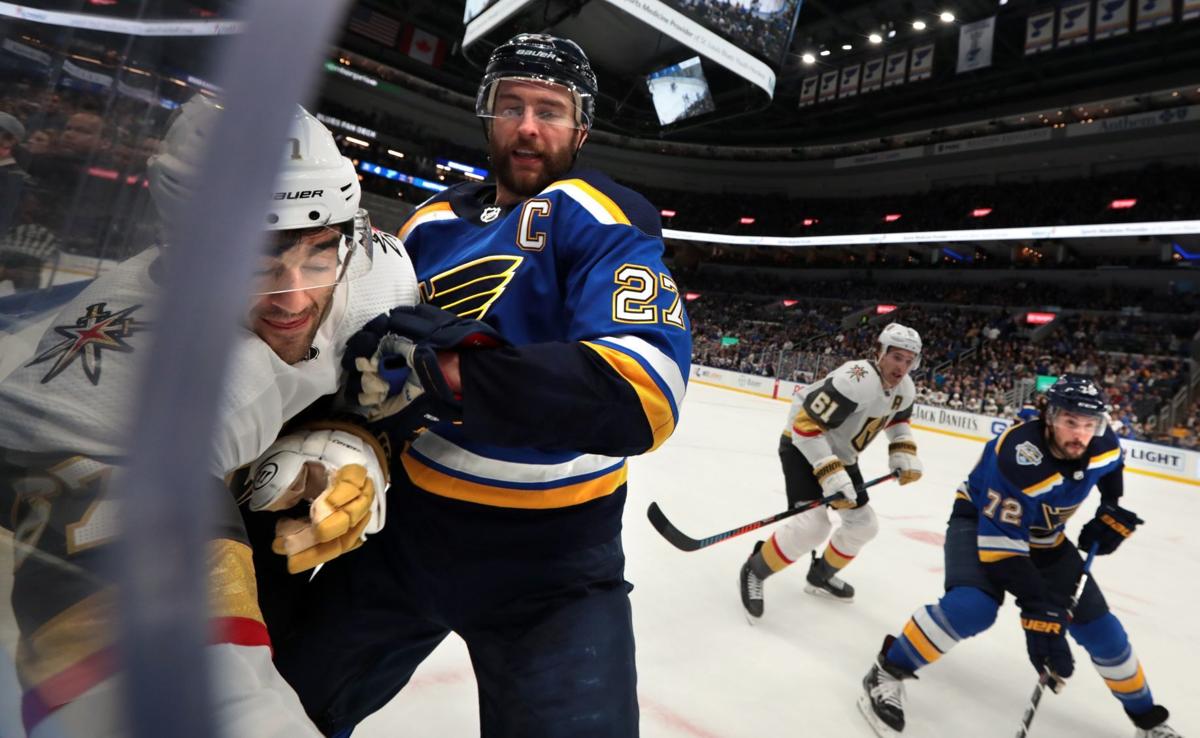 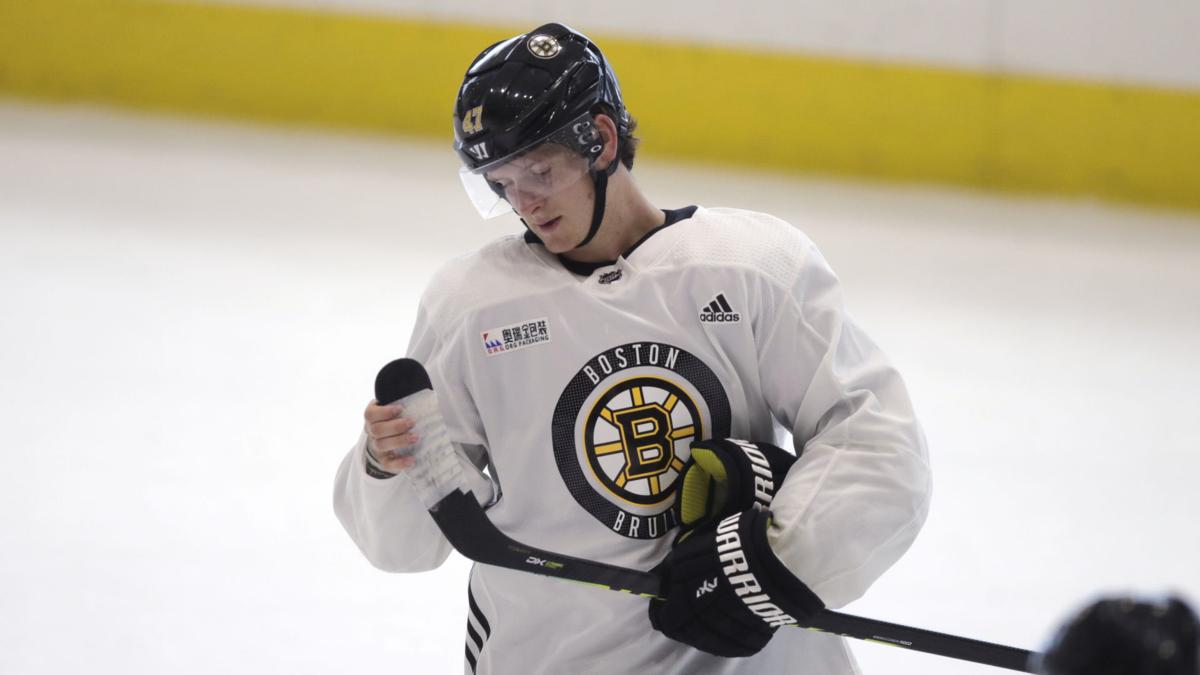 After a decade on the St. Louis blueline, what will life be like without Alex Pietrangelo?

Just fine, says the captain himself — or make that former captain.

“They’ll be fine,” said Pietrangelo, who signed a seven-year, $61.6 million free-agent contract Monday with Vegas. “The Blues are a team built like a team. I was just there to do my job to the best of my ability.

“With Colton (Parayko) there, ‘Dunner’ (Vince Dunn) — those guys have been around. They’re growing into pretty special players. So I think they’ll be able to take things to the next level. Obviously well-coached. ‘Army’ (Doug Armstrong) knows what he’s doing. He’s won a championship, so he’s found a way to build a winner.”

And as he heads off to greener pastures in Las Vegas, Pietrangelo told the Post-Dispatch on Tuesday he wishes his now-former team nothing but the best.

“I hope they have success,” he said. “I think people sometimes think there’s like resentment from a (departing) player. But these guys are my friends. I want them to succeed. I want them to be good. That’s what I want for these guys.

“I don’t have any worries about it. They’re gonna be a good team from top to bottom, management all the way down to the coaches.”

Make no mistake, Pietrangelo is excited about his new challenge with the Golden Knights. But leaving St. Louis, the only “hometown” he’s known as an adult, won’t be easy.

“So it was a difficult decision for us, one that we certainly didn’t take lightly. Which is why there was no decision made on Friday or Saturday or Sunday. We had to give this a lot of thought. And that’s a credit to the city and a credit to the people.”

Who knows what happens down the line, but for now Pietrangelo, wife Jayne, and their four children plan to keep their house here and plan to live here in the offseason.

“I’m gonna be here, probably come back in the summers and skate with these guys (his now former Blues teammates),” Pietrangelo said. “And I’ll be around the city. I’m friends with them. They understand.”

Earlier, on a Zoom call arranged by the Golden Knights, Pietrangelo said he has talked to many Blues players since his decision to sign with Vegas. He called them friends for life, and plans to play some golf with them this fall before the weather turns in St. Louis.

Besides the $8.8 million a year he’ll get from Vegas, Pietrangelo got a couple of other things that were sticking points in his negotiations with the Blues:

• No. 1: A full “no-movement” clause with Vegas, which gives Pietrangelo and his family the security of knowing he won’t be traded or placed on waivers.

“I think for me with my family situation, having four kids under the age of 2, if I’m going to pick them up and move them away from somewhere that is the only thing they know, I wanted to make sure I was going to be comfortable there for a period of time,” he said.

• No. 2: Signing bonus money. As reported by TSN’s Pierre LeBrun, Pietrangelo gets $35 million in signing bonus, or roughly 57% of the overall contract.

Before making his decision, Pietrangelo said he got a scouting report on Vegas from former Blues teammate, and now former Golden Knight, Paul Stastny.

“We felt like he said all the right things,” Pietrangelo said. “He spoke extremely highly of the organization and the way the players are treated, the way the families are treated, and more importantly the way the wives are treated. It certainly helped us make a decision knowing that everyone’s taken care of.”

A report Tuesday morning out of St. Louis said Pietrangelo wanted a new challenge, and that the idea of playing and living somewhere else was intriguing to him. Later, on the Zoom call, Pietrangelo indicated that the report was an exaggeration, at least to a degree.

When asked about the frustration of not being able to get a deal done here, Pietrangelo replied:

As for the signing Friday of Boston’s Torey Krug, in effect his replacement in St. Louis, Pietrangelo said: “I was a little surprised. . . . ‘Army ‘saw an opportunity to get an elite player and he did that.”

Pietrangelo said he didn’t know much about Krug other than what he gleaned from playing against him.

“He’s a good player,” Pietrangelo said. “Look, ‘Army’ found a way to upgrade the team and he did. So you can’t blame him for it.”

Gordon: Pietrangelo saga was puzzling in every way

Hochman: Remembering Alex Pietrangelo with the Stanley Cup, atop the Clydesdales' wagon, turning down Market

Decades after leaving the Blues, his 23 shorthanded goals still are the franchise's career record.

20 years ago: A 'crazy, unbelievable' rally for the Blues

On Nov. 29, 2000, the St. Louis Blues staged the biggest third-period comeback in NHL history, rallying from a 5-0 deficit to defeat the Toronto Maple Leafs.

GM Doug Armstrong says most of team has returned to St. Louis; informal skates have begun.

GM Doug Armstrong says most of team has returned to St. Louis; informal skates have begun.