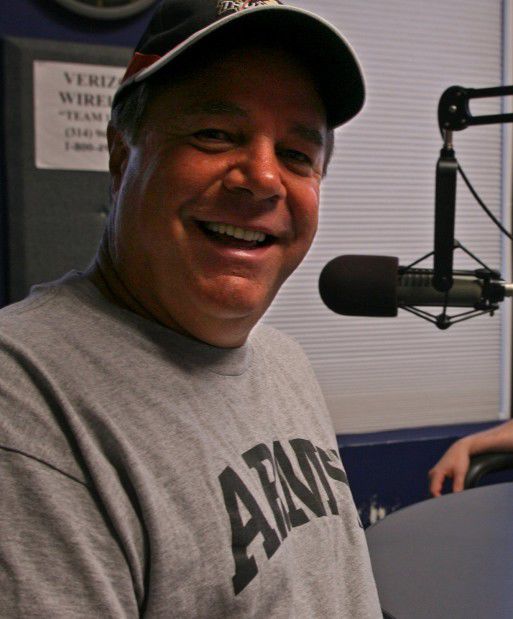 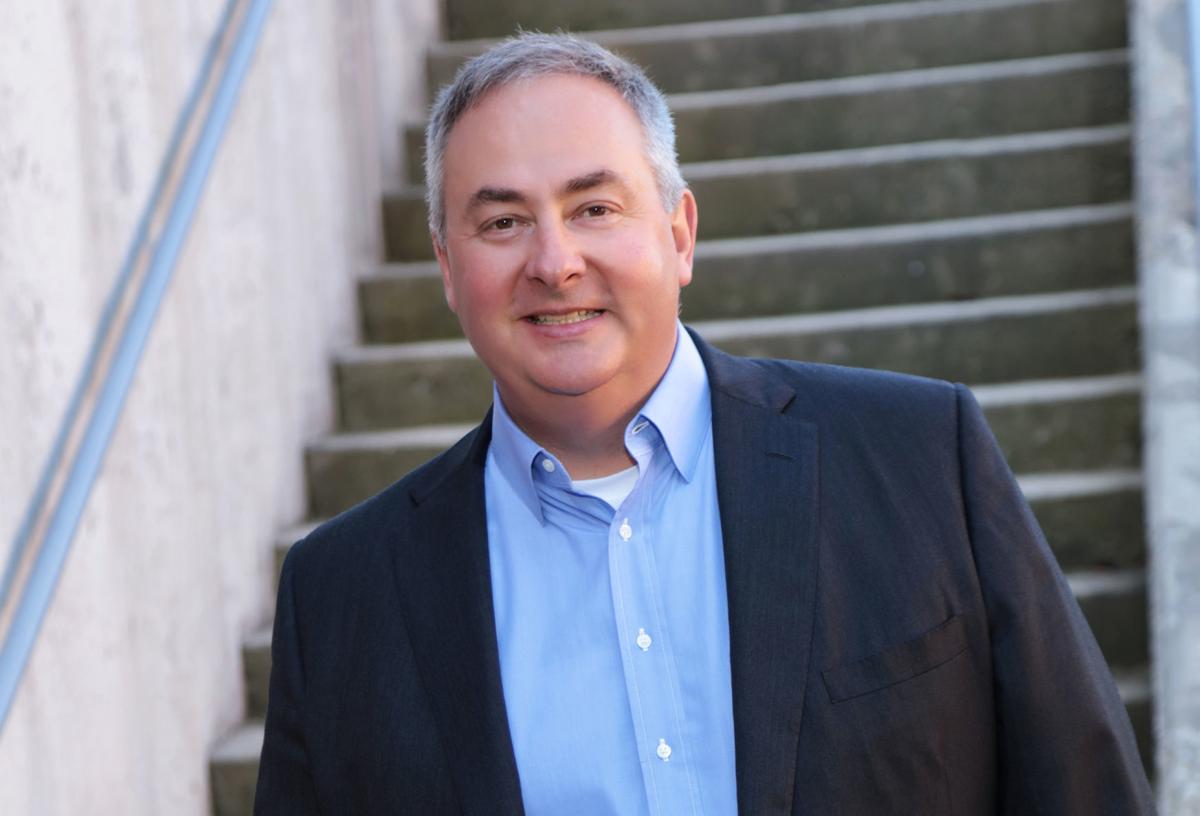 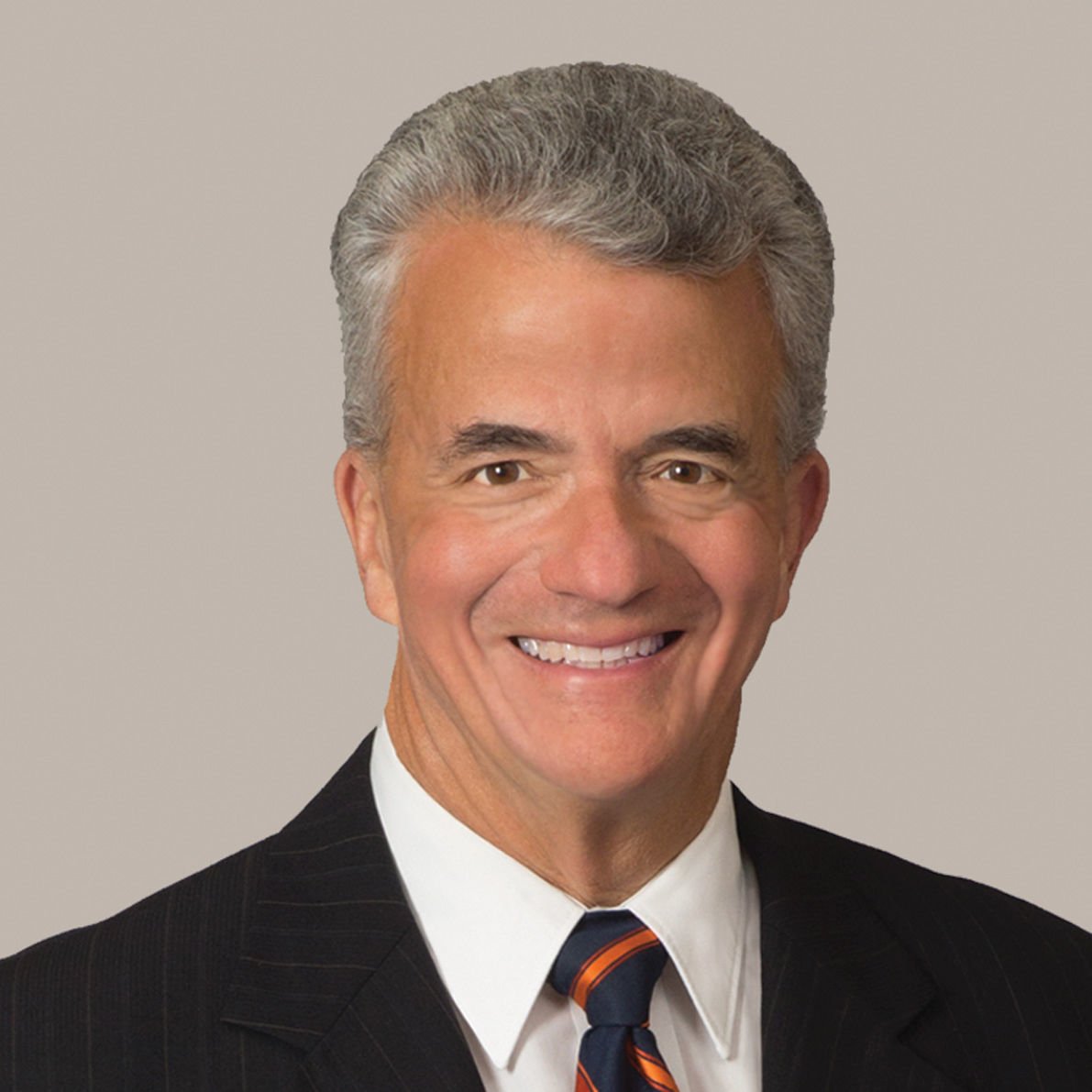 After a year of unusual stability for AM sports-talk radio in St. Louis, changes could be rampant this year.

Not only is an ownership restructuring going on at KFNS (590 AM), but an overhaul of the station’s lineup is a distinct possibility. And the list of potential new hosts is a throwback to yesteryear. Kevin Slaten, Brian McKenna and Post-Dispatch/STLtoday.com columnist Jeff Gordon have been mentioned by co-owner Randy Markel for possible return engagements. Plus there is talk of Tim McKernan having on-air duties in addition to being on mornings.

“We’re not firing people, we’re hiring people,” Markel said this week in reference to recent layoffs at FM sports-talk competitor WXOS (101.1). One of those dumped by 101.1 was Kevin Wheeler, someone Markel said also is under consideration at KFNS.

Financial matters at the station are a prime topic now.

“We’re breaking even, but this is the worst quarter of the year,” Markel said. “By spring, we’ll be making money.”

He won’t be alone looking at the bottom line. Markel has reached an agreement to sell 50 percent of the station to Mark Goldenberg, founder and managing partner of the Goldenberg Heller and Antognoli law firm, and Jim Maher, CEO and founder of local wealth management/investment company Archford Capital Strategies.

“This brings some integrity to our station — something we’ve been sorely lacking,” Markel, a tall-talking Texan said, chuckling. “I’m thrilled to have these guys. I’ve spent the last three years getting rid of the dysfunction I inherited” after the station self-destructed with unprecedented turmoil that included a fistfight, arrest and bankruptcy.

Markel said he was entertaining offers because he is invested in a large youth baseball complex near the Lake of the Ozarks that is set to open this season, and it “is going to take most of my time.”

The deal is believed to be for about $500,000, for a station in which Markel estimates he has invested at least $3 million since buying it a little over four years ago after it had gone off the air.

“I don’t keep track of it,” Markel said of his investment in KFNS. “I’m not sure I want to know. But it never was about the money. It was creating something St. Louis didn’t have, a strong AM sports station.”

Markel said he received other offers including one from McKernan, leader of the “The Morning After” show that airs from 7-10 a.m. weekdays. He said the McKernan deal would have been for full ownership, not a partnership.

“But Tim basically got outbid,” Markel said. “If he had met my number, he’d own it now. But he kept coming in with low-ball offers. Maybe Tim really didn’t want it after all. I think he got bad advice.”

McKernan has a different stance.

“Randy is welcome to his opinion,” he said. “But I certainly disagree with it. Our offer was way above and beyond what the advisers in our group believed was the proper valuation.”

Markel said another party offered more than McKernan did, also for 100 percent of KFNS.

Markel added that once he met with Goldenberg and Maher, he was convinced not to fully leave the business.

And he said there are no hard feelings toward McKernan.

“I consider us good friends,” he said. “We’ve always been able to work things out before. We just couldn’t this time.”

“Randy and I maintain a good relationship,” he said. “Within the last week, he called me to meet to discuss expanding my on-air role at the station.”

Markel said the co-owners merely await FCC approval before it is finalized. But they are proceeding as partners, and the newcomers will have the final say if there is a disagreement among the parties over business matters. But what if those two can’t agree?

“We always carry a coin with us,” Maher said, grinning.

Why would two successful businessmen want to invest in an AM station that doesn’t have a strong signal, at a time when the radio business — along with most traditional media outlets — is experiencing tough times?

“It’s a platform that can be expanded,” said Maher, whose son Jack was the second player picked in the recent Major League Soccer draft, by Nashville. (He is a defender who played at Althoff High and Indiana University). “There is strong interest in sports in our region.”

There is another draw.

“We do a lot of philanthropic work, and this will be a good platform” to promote that. ”We can do a lot.”

Added Goldenberg: “We can make this something special in this market . . . this needs to be a landing spot” for advertisers and listeners.

“We don’t know the radio business. But we know how to run a business.”

Thus they will “absolutely not” be hands-on with the operation, so a general manager will be hired to run the station and report to all three owners.

The future of the station’s lineup hinges on what happens with “The Large Morning Show in the Afternoon,” the program with ringleader Frank O. Pinion that airs from 3-6 p.m. weekdays. It’s entertainment-oriented banter, a show that began the station’s move away from the all-sports format and for a time included a politically-oriented program hosted by former KMOV (Channel 4) news anchor Larry Conners.

It’s no secret Markel hasn’t been thrilled with the deal he made about 2½ years ago with Pinion, and several months ago an agreement was reached that allows either side to end the relationship with two weeks’ notice.

“Frank always threatens to retire,” Markel said. “We’ll have to see what mood he’s in when we meet next.”

Markel and the new co-owners all acknowledge that they want a resolution to the Pinion situation relatively soon, in time to have any lineup retooling to finished by April 1 — the middle of the first full week of the baseball season.

If that show leaves, a significant restructuring of the afternoon lineup would be expected. If not, changes would be more subtle. One move that is expected to take place soon is Bob Ramsey, who appears in early afternoons, joining Frank Cusumano in late mornings. Cusumano’s former partner, Martin Kilcoyne, starts at KTRS (550 AM) next week in a limited role.

Markel is high on Slaten, who has been the “bad boy” of local sports radio off and on for decades, as he often takes a stance that goes against the grain by vividly disparaging the local athletic teams and personnel when he thinks it is warranted. But he left KFNS about 3½ years ago and is doing a more general show, which also discusses politics, on KQQZ-AM (1190 AM) from 7-9 a.m. weekdays.

Markel’s new partners aren’t as glowing about Slaten as is Markel.

Offending key advertisers is “a luxury we can’t afford.”

“I don’t see any door open to that,” he said. “If somebody offered me $5 million, that door might open. But at this point in my life, I’m extremely happy where I am.”

One factor that could sway him is the future of 1190, which the FCC has been investigating for matters relating to talk-show host Bob Romanik. It is possible the license will not be renewed.

“That just calls for speculation,” Slaten said. “I show up and do my show, I learned a long time ago to stay out of office politics. But if there were no station, of course I would reconsider.”

50 points in a finals closeout game: Before Giannis, there was Bob Pettit of the St. Louis Hawks

Although years have faded the picture, a strong case can be made that the events of April 12, 1958, at Kiel Auditorium are the most remarkable in St. Louis sports history.

During his 34 years coaching Florida State, Bowden amassed a 315-98-4 record and built the Seminoles into a national power.

Americans to face Qatar on Thursday night in soccer event.

Bout for native St. Louisan, against Jake Paul, is scheduled for Aug. 29.

It was Brady's first visit since 2005 with the New England Patriots when George W. Bush was in office.