Slaten put the fans and even the players into hysteria with his style and flair.

A defender, from Toronto, Canada, No. 2, Carl Rose.

Rose was the first player to run through the fog and he didn't know what to expect.

''I had played the year before (1979 in New York) and I wasn't used to large crowds,'' Rose said. ''It was an awesome sight. I ran through the smoke and looked up and saw all of those people cheering. I stopped in my tracks and looked around at the full house. It was something to behold.''

A month before the opener, club officials expected a crowd of about 8,000. to Then the Steamers played their first three regular-season games on the road, going just 1-2. For general manager Tracy Leiweke that didn't translate into a projection of a large crowd.

''I remember doing some appearances with Tracy a few weeks before the opener and he really tried to stress how exciting and fast the game would be for the fans,'' said former Steamer Ty Keough, one of the many local products on that club. ''I had to watch because I was hurt, but it was even great from the stands.''

McBride, another local soccer product, was the club's first coach. He attended meetings about how the Steamers would set the tempo for the league in terms of promotion and pregame hype, but even he wasn't ready for the opening-night barrage.

''Tracy came into the dressing room about game time and said he had to hold up the start of the game for 15 or 20 minutes because of the crowd they had in the lobby,'' McBride said. ''We thought he was kidding. And then I walked out in the introductions and it was crazy. You couldn't even hear yourself think.''

For the next three seasons, a ticket to a Steamers game was the hottest ticket in town. Games were sold out weeks in advance and the delay-the-game talk became a ritual for McBride.

''You couldn't find a ticket in town,'' said Steve Pecher, another St. Louisan with the team. ''For almost three years it was the same thing. There was a mob scene in the lobby every game and it seemed like we never started on time. I don't think anybody could have ever imagined it being that good. I don't think it will ever be that way again. I hope it would, but I don't think it will.''

Keough played with the Cincinnati Kids in 1978, but he welcomed coming home to play in front of people he knew. He enjoyed playing at The Arena, like most St. Louis players.

''I dreamed of playing at The Arena since I was 10,'' Keough said. ''I grew up a hockey fan and I played a lot of street hockey. I was Red Berenson on offense and Barclay Plager when I blocked shots. When we got to play in front of our hometown fans, I think that got us even more into the game.''

With 11 St. Louisans among the 17 players on the roster, the club could do no wrong in the eyes of the fans. McBride said a large part of the early success can be attributed to the St. Louis flavor.

''I think the people really respected what we were trying to do,'' he said. ''We wanted the nucleus to be St. Louis players.''

McBride shifted gears for the 1980-81 season, bringing in goalie Slobo Ilijevski and forward Tony Glavin to give the team more excitement. The move worked. The Steamers qualified for the playoffs and defeated the Wichita Wings 8-7 in a penalty-kick shootout on March 27 in what many fans and players maintain is the best indoor game ever played here.

The club eventually lost to the New York Arrows 6-5 a day later, but the excitement continued to grow for the next two seasons.

''The Wichita game put the indoor game on the map,'' McBride said. ''We were down 5-1 at the half and we talked about just winning the third quarter. We played well but they scored still. We called a timeout before the fourth quarter and I told the guys we've come this far, let's go out playing like we have all year.''

The Steamers tied the game late in the fourth quarter and Emilo John won the game with a penalty kick in the shootout.

''I still have friends who left that game and pulled over on the side of the highway because they couldn't drive and listen to the game,'' Pecher said. ''That's the way it was in the early years. We never gave up. It was hard to, with the support we had behind us.''

Aedan Stanley, of Columbia, Ill., former STLFC player, is selected at No. 21.

Alex Morgan, captain of the world champion U.S. women’s soccer team, has tested positive for COVID-19 and will not be called into the national team’s first training camp of 2021.

Carli Lloyd, Megan Rapinoe and 25 others called up for U.S. national team

Former world players of the year Carli Lloyd and Megan Rapinoe are among the 27 women called up Wednesday for the national soccer team's first training camp of 2021, but captain Alex Morgan will not participate after testing positive for COVID-19. 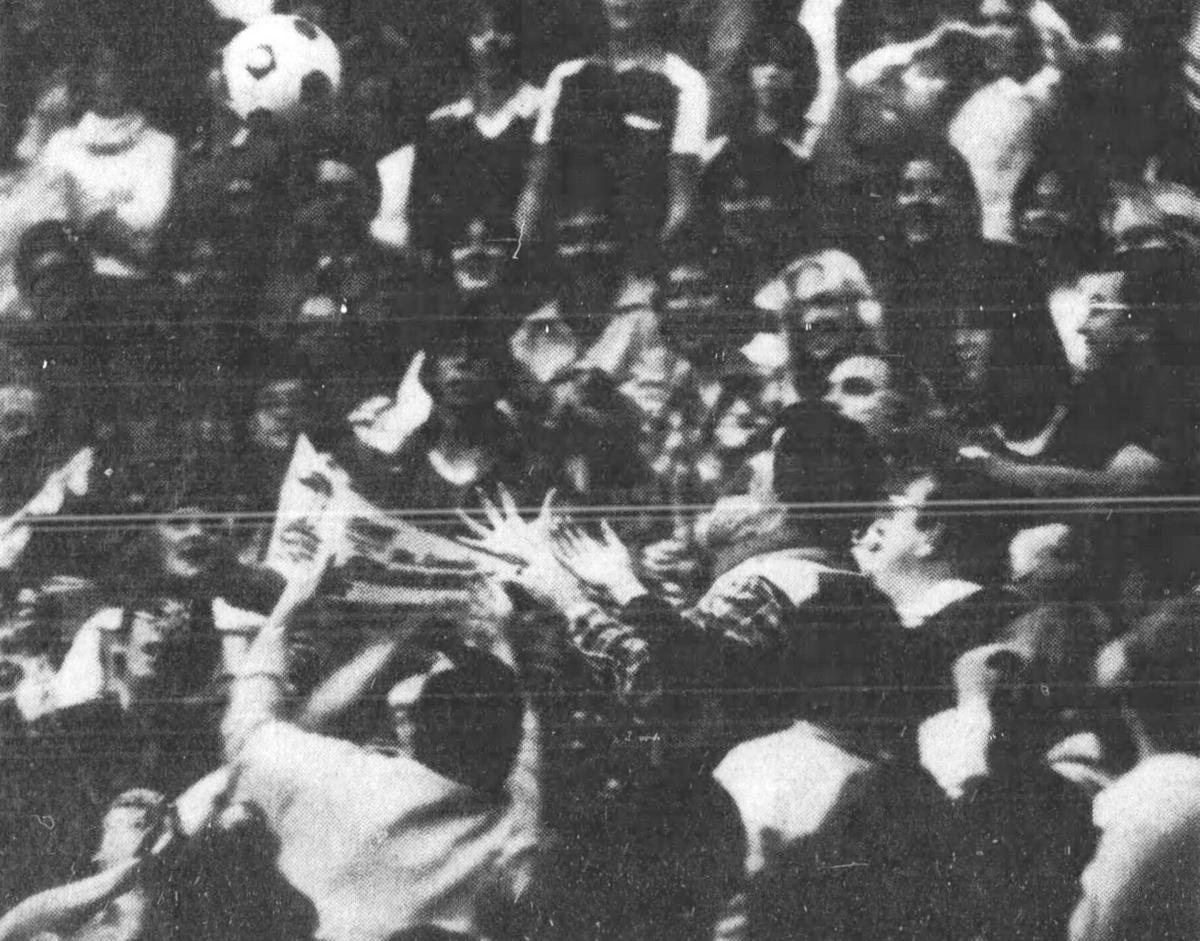 Some of the 18,000 fans on hand try to catch a soccer ball that went into the stands at the Arena at the first Major Indoor Soccer League game in St. Louis on Dec. 14, 1979. Karen Elshout/St. Louis Post-Dispatch. 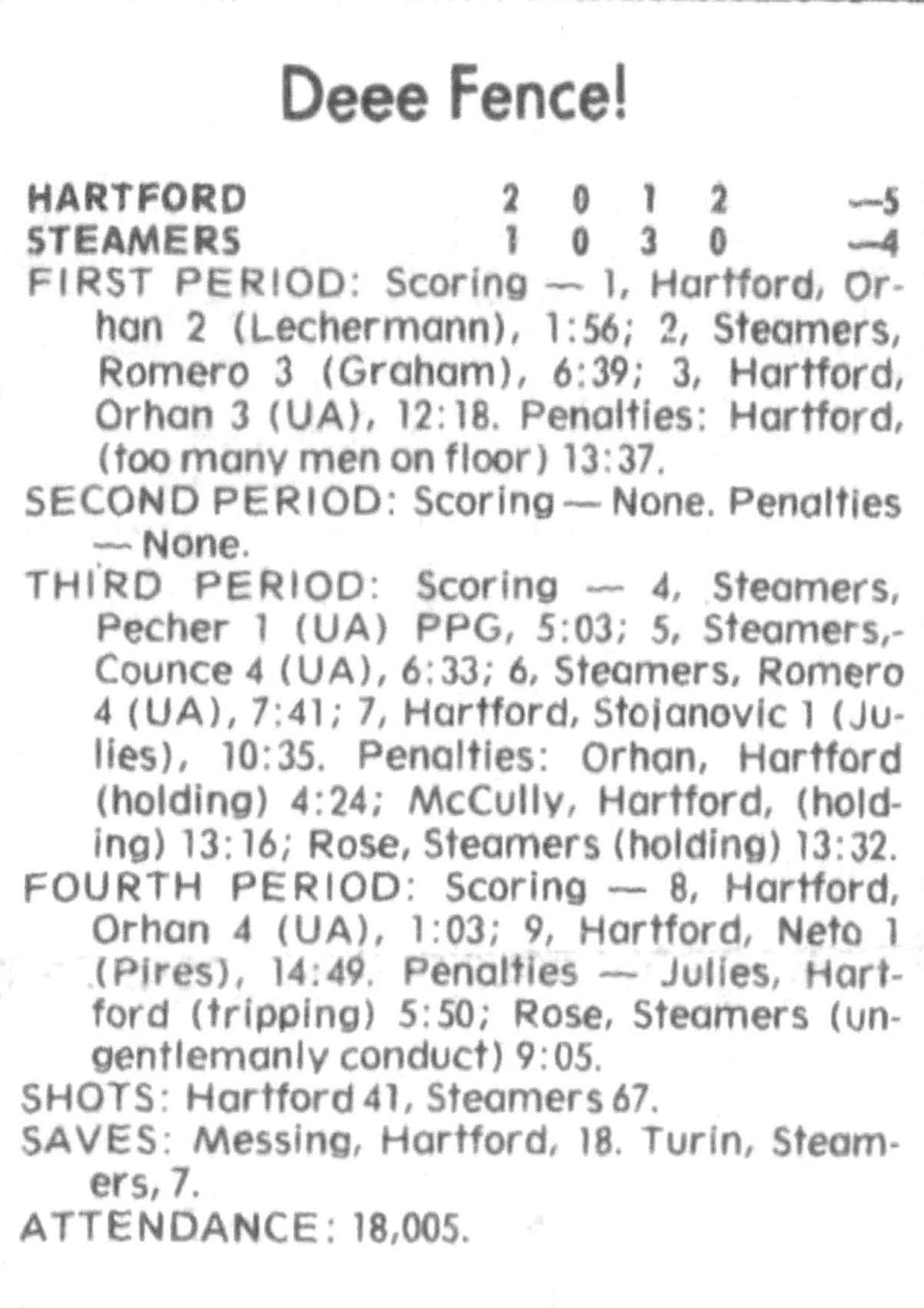