For former Chaminade goalkeeper, meeting of old and new is paying off
0 comments
Share this
{{featured_button_text}}
1 of 3 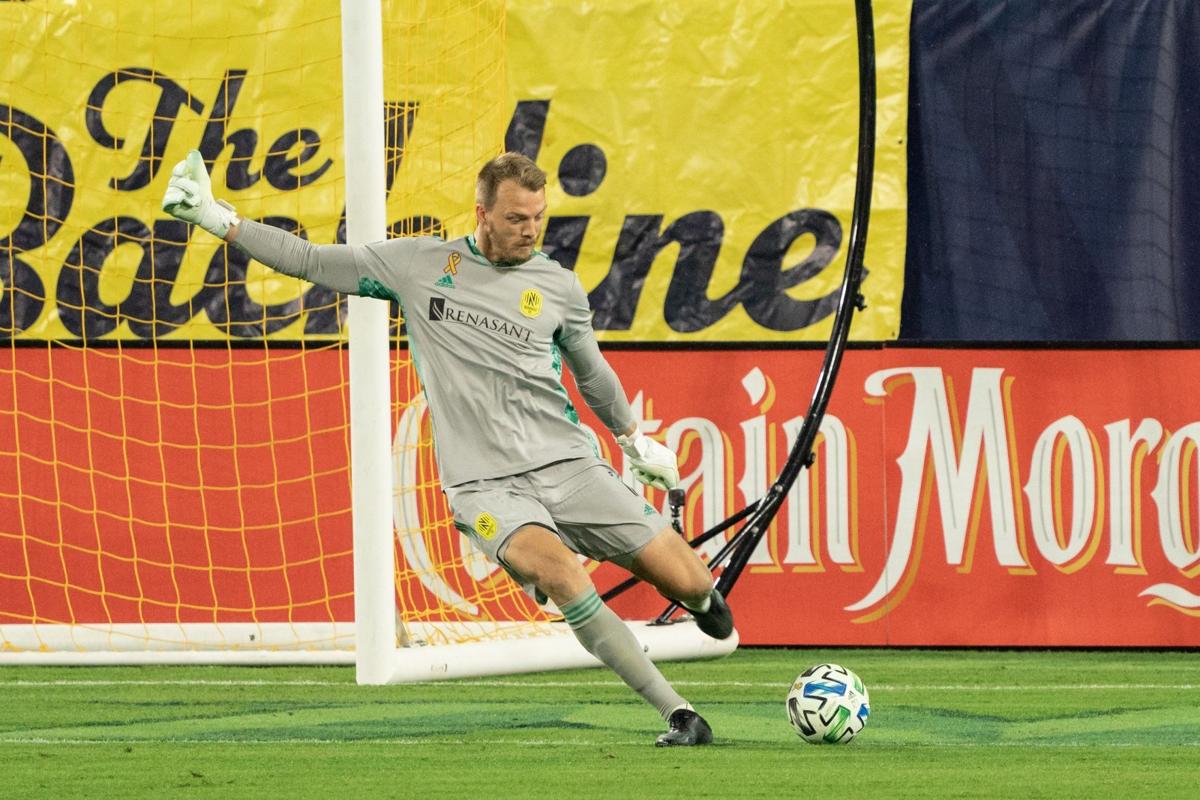 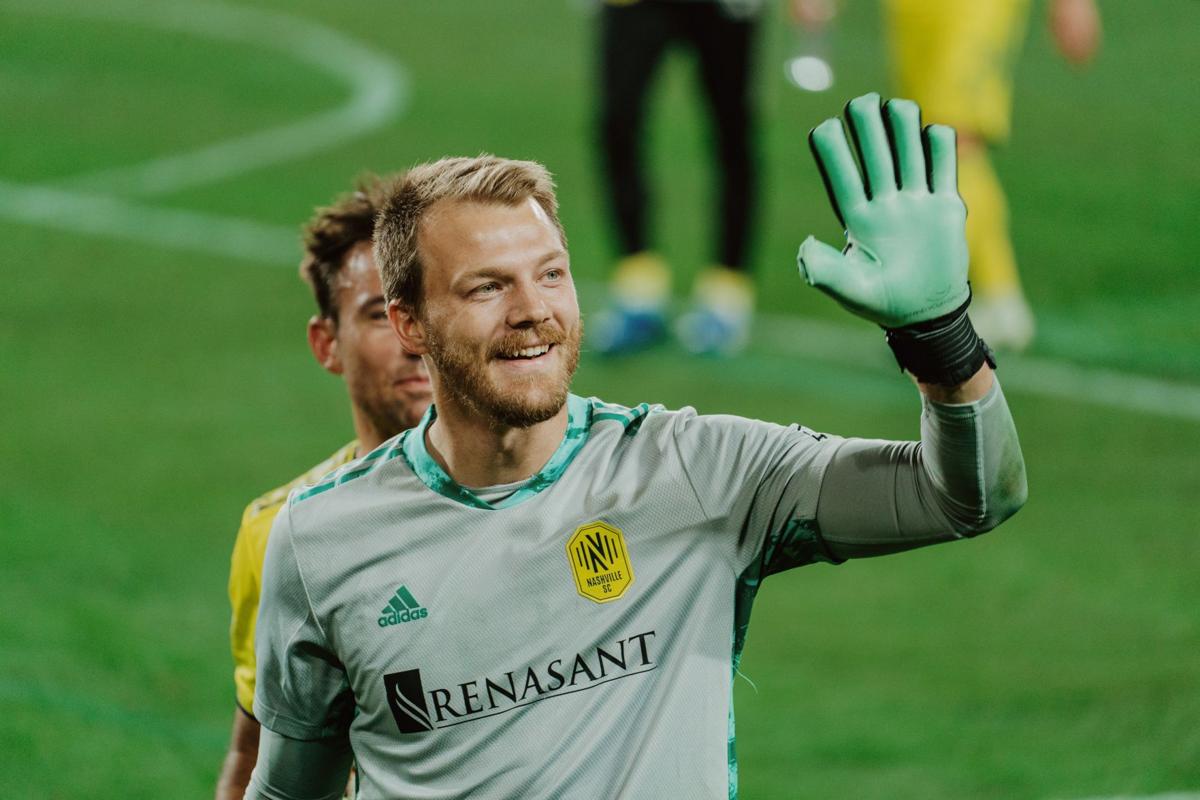 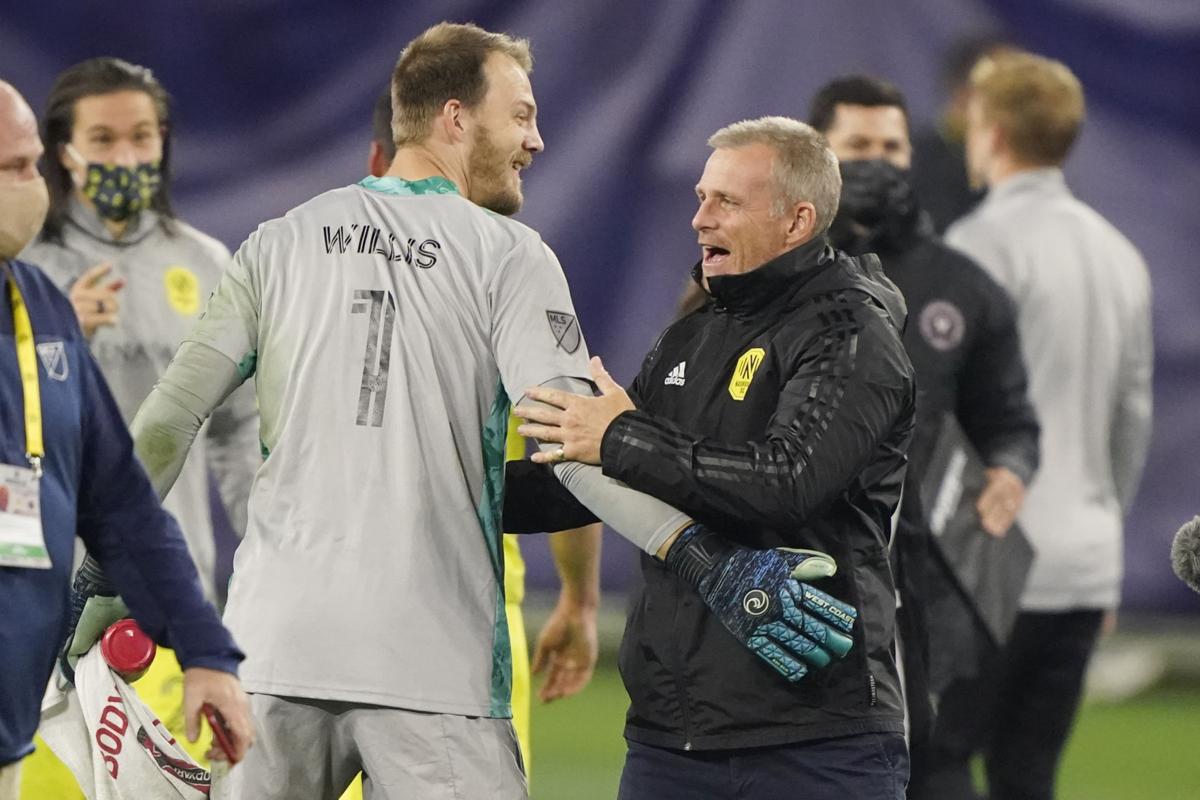 For one-time Chaminade High goalkeeper Joe Willis, his season for expansion Nashville SC of Major League Soccer has been a lot like his professional career: A slow start that has consistently picked up speed and now is exceeding what most people could have expected.

The main difference is how long it has taken. Willis is in his 10th season in MLS, and this season he led the league in shutouts with nine, in a shortened 23-game season. His goals-against average of 0.96 made him one of five goalies with a goals-against average under 1.00 in the regular season.

Nashville, meanwhile, is in its first season, which has been anything but normal because of the coronavirus. It lost its first two games in February and March, then everything stopped. When MLS restarted with a tournament in a bubble in Orlando in July, Nashville didn’t take part because nine of its players tested positive and, after quarantining for 10 days, was sent home. The team went five months between games and it finished seventh (out of 14 teams) in the Eastern Conference and earned a playoff spot. Nashville knocked off No. 10 Inter Miami in the play-in round and then No. 2 Toronto, both by shutouts, to advance to the East semifinals, facing the No. 3 seed Columbus Crew on Sunday.

“I knew there would be some speed bumps and a learning curve,” Willis said Friday, “but I never expected what happened. Coming in, there was so much excitement in the city around the team and we end up losing the first two games and having to sit out several months. … There were a lot of strange occurrences but we have character in our group and we took whatever was thrown at us and dealt with it. We figured out a way to stay positive. We knew what our goals were for the season and never lost sight of them.”

Nor has Willis lost sight of his goals, which he has constantly updated throughout his pro career. He went from Chaminade — where the best he did was honorable mention All-Metro — to the University of Denver and then was drafted by D.C. United. After four seasons there, in which he played in just 23 regular-season games and spent one entire season on loan to a USL team, he joined Houston, and in his second season there, his sixth season overall, he finally became a team’s No. 1 keeper. He played five seasons in Houston, in which the team only once finished higher than eighth in its conference, and was traded to Nashville on the day of the expansion draft last year. This season marks just the third time in his 10 seasons he’s played in the postseason.

“When I first started,” he said, “I was happy to be in the league. I was happy to be drafted, happy to sign my first contract. I felt I made it. Every year I stayed in the league, my expectations for myself became greater. After a while, I felt like I was starting to make a name for myself. I wanted to get more consistent playing time, more games. I’m happy with what I’ve achieved so far but there’s a lot more to achieve.”

Fortunately for Willis, the career path of a goalie is different from other positions on a soccer field. Goalies often peak later, and at 32, an age where field players are generally on the back side of their careers, he’s still going strong and, to his mind, improving. Much of that he attributes to confidence.

“Four years in D.C., that was a great learning process,” he said. “When I left, I felt ready to take the next step in my career. In 2015 I didn’t get a lot of time (only three games) but I was continuing to get better and continued to stay focused on my goals. In 2016, when I started playing consistent games, that was a turning point in my career. Once you play consistently throughout a season, that becomes a standard, that becomes a norm, the least of what I wanted to accomplish every year from then on.

“This is probably statistically speaking the best year of my career and I think a lot of it comes down to confidence. For a goalie, that’s one of the most important attributes to have.”

Can Nashville take the next step? Goal suppression has been one of Nashville’s strengths and goal scoring hasn’t. It allowed 22 goals in the regular season, the third fewest, while scoring 24, also the third fewest. But the goals are coming; Nashville has scored seven goals in its past three games, and could have had at least three in its 1-0 win over Toronto but for several really close offside calls. The defense has given the offense time to find itself.

The coronavirus has kept Willis and his wife from getting too caught up in the Nashville nightlife, but that’s not their style anyway. He’s a fan of Lego blocks and crossword puzzles. “Lego blocks are a fun way to take my mind off of soccer,” he said. “It something that’s semi-monotonous but relaxing at the same time.”

At his parent’s home are the pieces for a Lego Eiffel Tower that he started in high school, but it fell over about a third of the way to completion and he’s never finished it. It’s all there waiting for him. Given time, like his soccer career, he’ll make a run at getting to the top.

SIUE women's soccer set to face No. 12 Virginia in NCAAs

The wait is over for the Southern Illinois University Edwardsville women’s soccer team.

But three holdouts could be banned from Champions League.