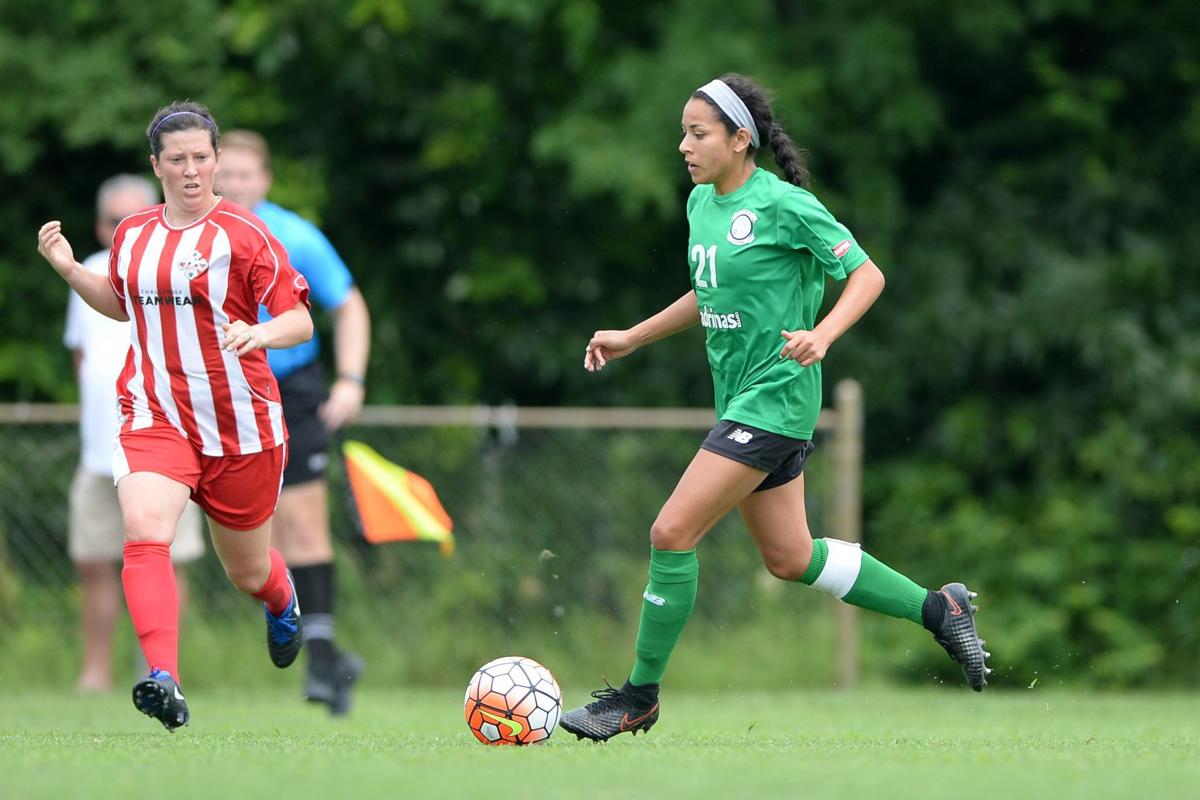 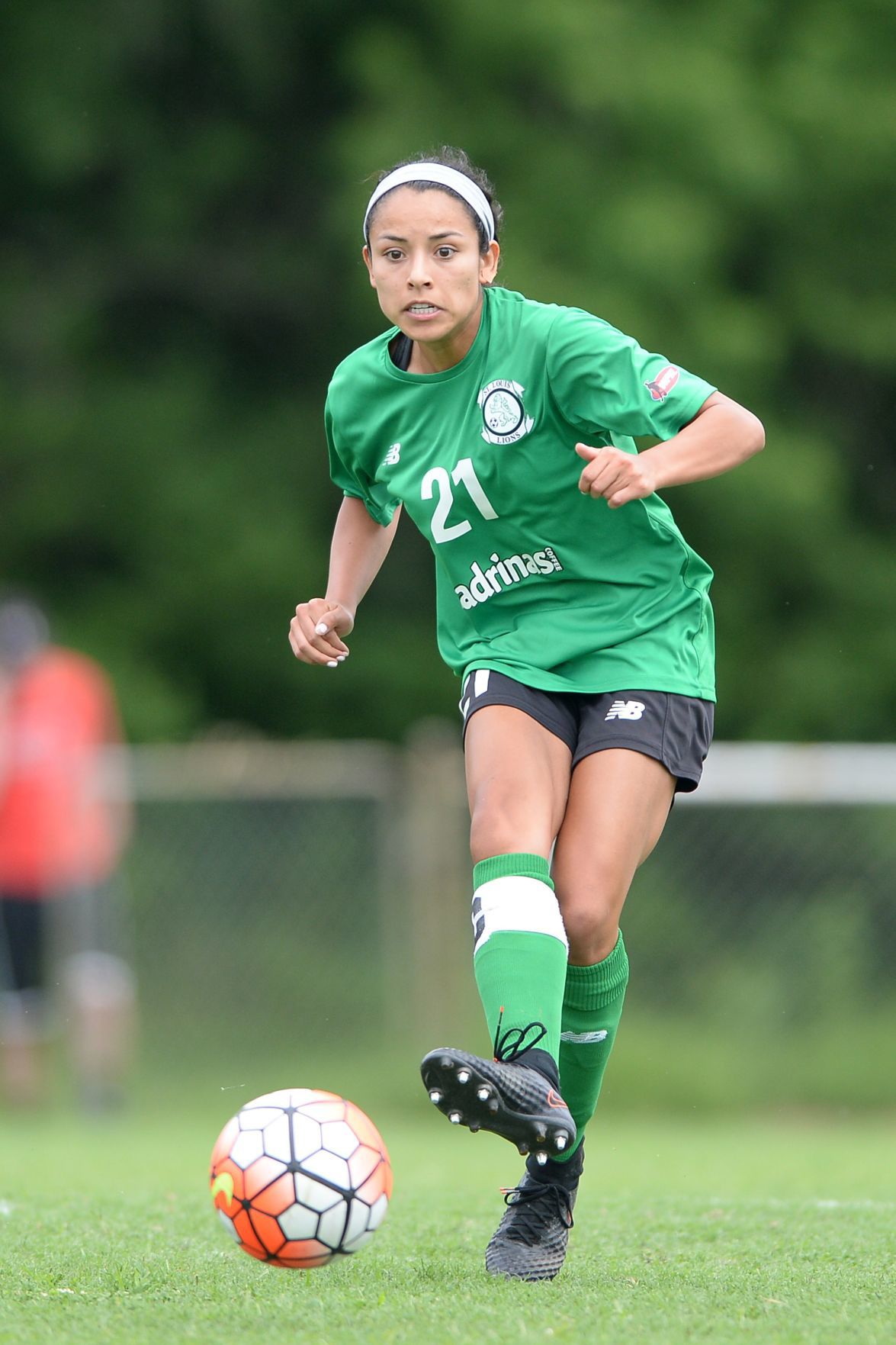 The spring is typically the busiest time of year for Tony Glavin. But this year was not typical for anyone.

Dealing with the coronavirus pandemic, Glavin and most everyone else have been biding their time for the past few months.

“Very challenging times,” said Glavin, a 62-year-old from Scotland whose professional soccer career was highlighted by scoring 157 goals in 153 games during a seven-year stint with the St. Louis Steamers of the Major Indoor Soccer League. “Early on, it seemed like the rules for dealing with the pandemic were changing and sometimes that was confusing. I’m not trying to be critical; it just takes time to get all this figured out. But now, it feels like we’re starting to see the light at the end of the tunnel, that hopefully we’re through the worst of it — the not knowing.

“I think we’re all ready to move forward again.”

Glavin is the owner, president and technical director for the Tony Glavin Soccer Club, which was founded in 1994 and has long focused on player development. Early this month, the club renamed itself as the TG Lions Academy. The club has 24 teams, 13 for the boys and 11 for the girls.

Glavin coaches the men’s squad and serves as an assistant to Geoff Lorimier on the women’s side. Lorimier, the club’s assistant director of coaching, has also served as an assistant with the men since 2015.

“I really feel for the college players, but at this point, we’re in a holding pattern,” Glavin said. “We don’t have the infrastructure to test people on a daily basis, which means we’re limited. I’m hopeful that maybe we can bring some of the college-age players back for training in late July or early August to help them get in some fitness work before they report back to their college teams. But right now, we’re not sure what we’re going to be able to do.”

Glavin continued: “As club director, I’m responsible for our club members; as a facility owner, I’m even more responsible and liable for what happens here. The most important thing to me is the safety of the children and their parents.

“I’d always rather err on the side of caution.”

The WPSL was established in 1998 and is the largest women’s soccer league in the world with 131 amateur clubs. The Lions went 2-2-4 in their first season and finished 7-2-1 a year ago.

“It feels strange, having no season. Obviously, we’re disappointed,” Lorimier said. “But when you step back and look at the world health situation, it’s definitely the right move. It’s unfortunate for our players — I feel for them —but at this point, with so much uncertainty, I think shutting things down was the only real option.”

Glavin expects to open his facility to the youth-level players in accordance with St. Louis County rules on Monday.

“We’ll start off in Phase 1, which allows 10 people, nine players and a coach, doing individual training,” he said. “It’s a great start and then hopefully we can move forward from there.”

Last week, Glavin held a trial run involving a coach and five players at his facility in Cottleville and liked the way things turned out.

“We’re fortunate to have a lot of wide-open space,” he said. “We’re able to spread the players out and we were pleased with the way they reacted and participated. It gave us a better idea of what we need to do to be on the ball before we allow bigger groups at the facility. But we feel that by spreading everybody out and by making sure one group’s gone before the next one arrives, we can have maybe 40 or 50 players taking part in a session.

“It’s a start, a step in the right direction. Let’s face it, this has been a challenging time for everyone, including these young players. I think the kids are going to need a few sessions to work out the cobwebs and get back into shape. I think it’s important as coaches that we’re creative, too, in trying to keep them motivated.”

Former SLU standout Maddie Pokorny is 'working my butt off' to honor her hospitalized father, who suffered a stroke that led to a bicycle accident.

A key Russian Premier League soccer match has come under scrutiny, after a top club was forced to field its youth squad when its entire first …