Become a Member
Read Today's E-edition
Share This
Collinsville business news for the week of Feb. 6
0 comments
Share this

Karl Schmidt has been hired by the Collinsville Area Recreation District as its new aquatics supervisor for the Splash City Family Waterpark. Schmidt, of Morrison, replaces Stephanie Whittington, who left CARD to take a job in North Carolina. Schmidt has worked at Raging Waves Waterpark in Yorkville, and the YMCA aquatic facility at Sterling and Macomb. He holds a master's degree from Western Illinois University in recreation, parks and tourism administration and licenses from Ellis and Associates and the American Red Cross. He began the job Jan. 28.

Edwardsville attorney Randy Gori has been selected as one of the "Top 100 Litigation Lawyers" in Illinois for 2013 by the American Society of Legal Advocates. Gori is a partner in the firm of Gori Julian and Associates.

Haley Riechmann has joined Family Life Consultants in Collinsville as a Sodexo outpatient dietitian. She will provide outpatient nutrition counseling along with counseling on weigh management, diabetes, body image and other topics. Her areas of expertise include working with those with body image issues and eating disorders.

SOS Digital Printing has relocated from Chicago to Collinsville and is now open. The company is a wholesale printing company. SOS moved in August 2012.

Rachel Meyer, of Collinsville, was featured on the cover of the Jacob's Pillow Dance Festival 2013's summer schedule. The festival is the nation's longest-running dance festival. Meyer is a 2005 graduate of Collinsville High School.

Jay Keeven, of Highland, has been named director of police by the city of Edwardsville. Keeven, a graduate of Southern Illinois University Edwardsville, has 27 years of experience in law enforcement and a master's degree in public administration. Keeven will oversee the city's police force.

Truck Centers Inc., of Troy, has been recognized by Daimler Trucks of North America for 35 years of service with the 35 Year Partnership Award. The company was one of the first dealers to be awarded a Freightliner franchise by Daimler. The company has seven locations in Illinois and Missouri.

What’s new at your business?

When something noteworthy is happening at your business, share it with the Suburban Journals.

We’re looking for items including:

• Milestone anniversaries for a business or its employees

• Events such as job fairs or chamber of commerce meetings

Submissions may include photos. When submitting information about an employee, please include city of residence.

Email your submission to metroeastnews@yourjournal.com or send it by mail to Suburban Journals, 2 Executive Drive, Collinsville IL, 62234. 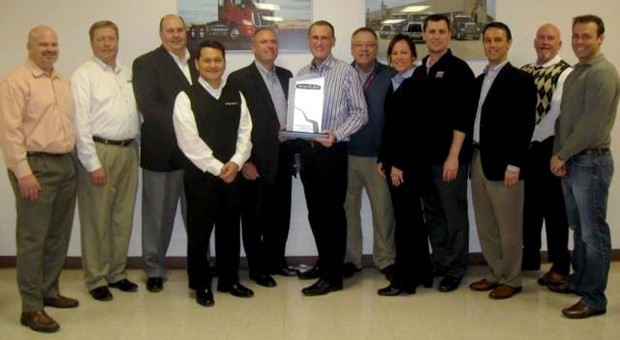 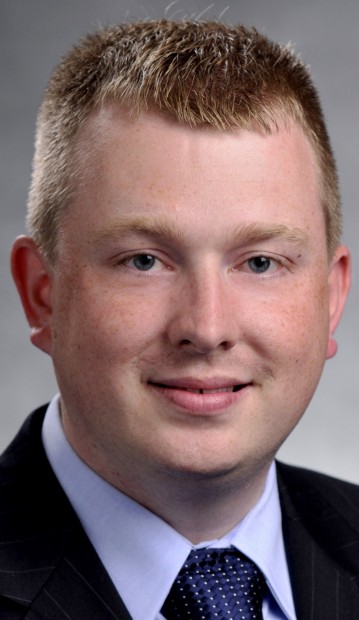 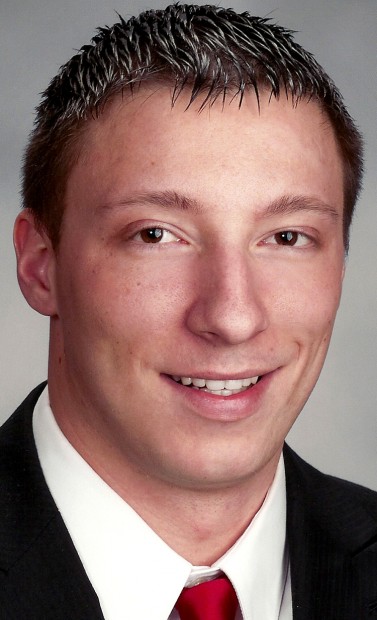 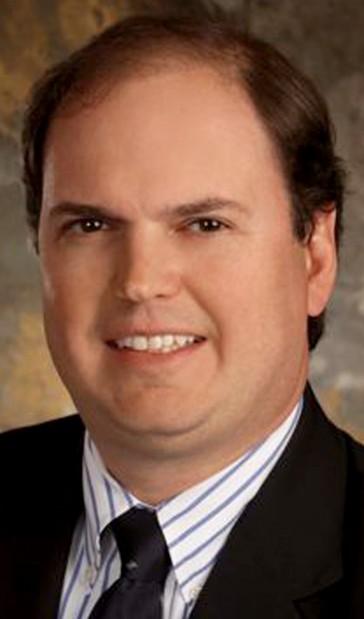 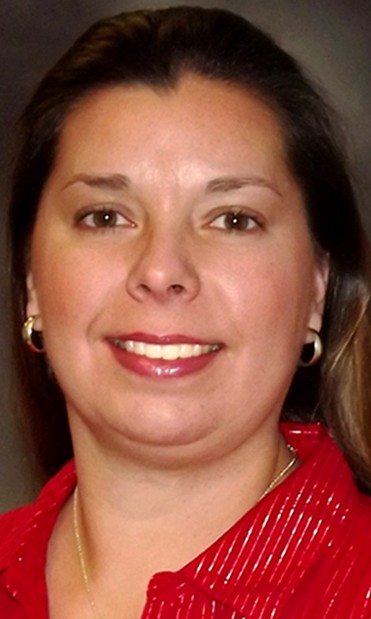 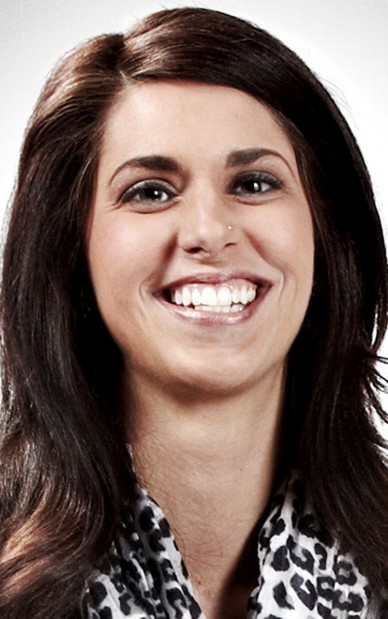 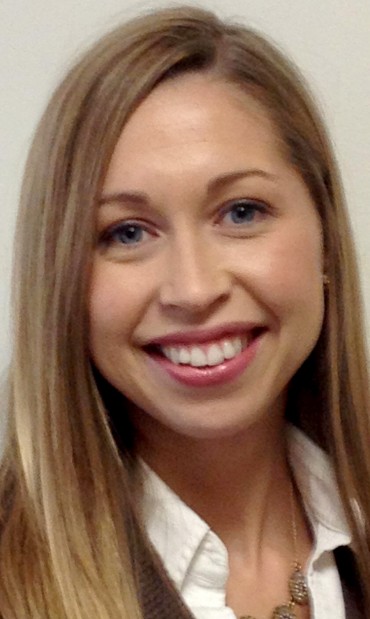 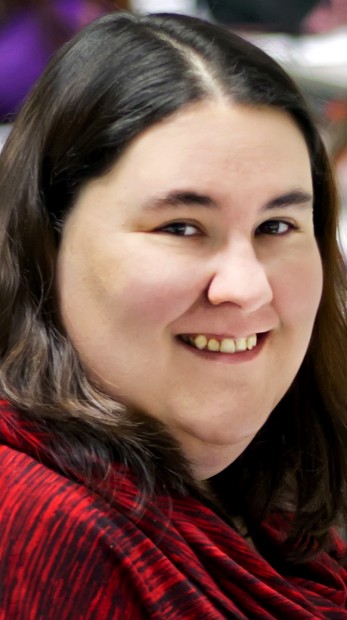