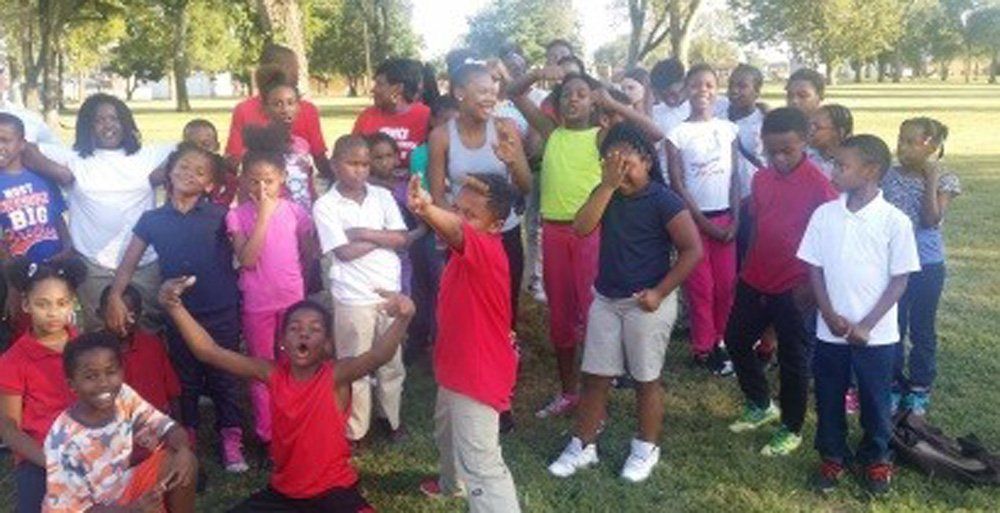 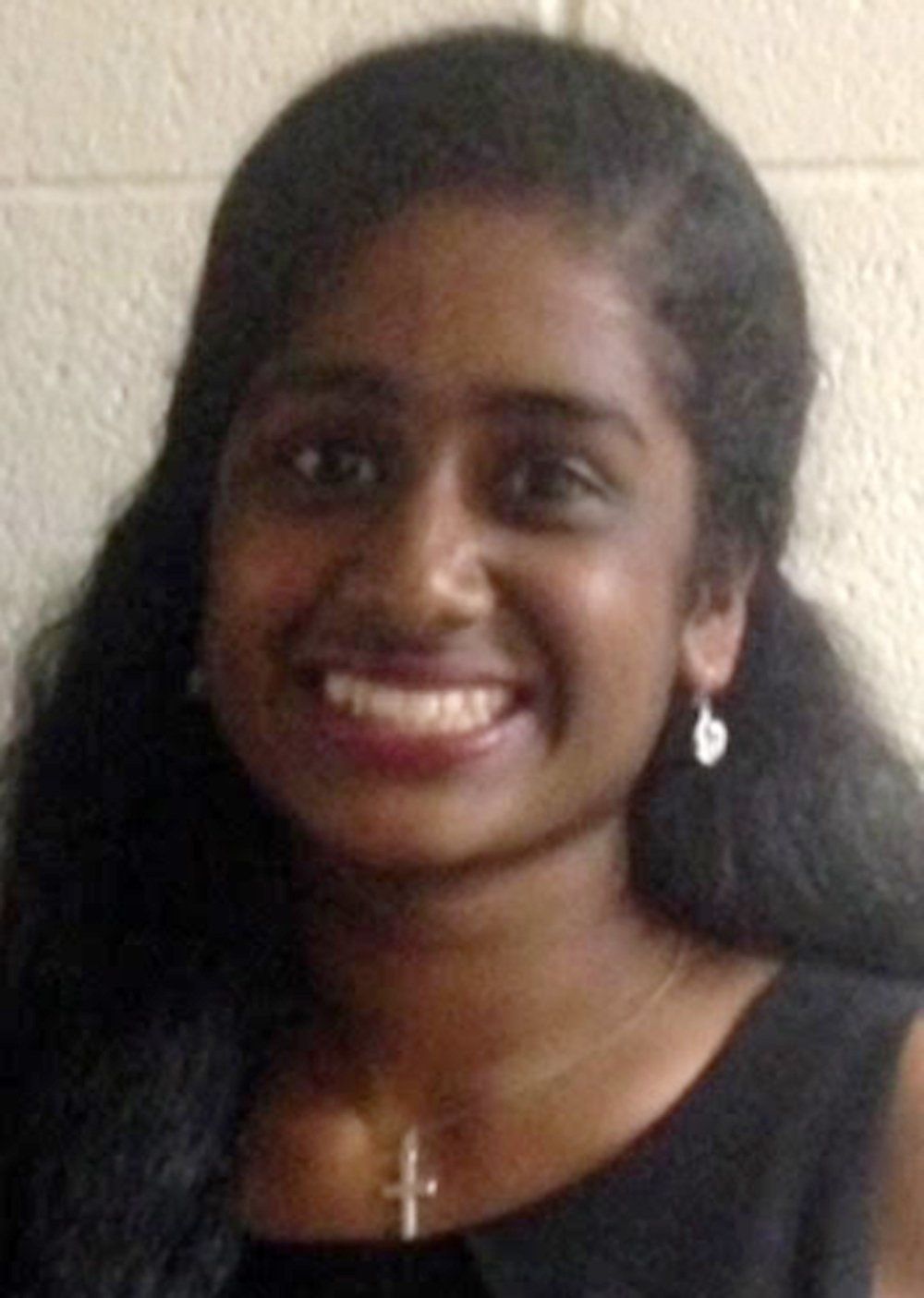 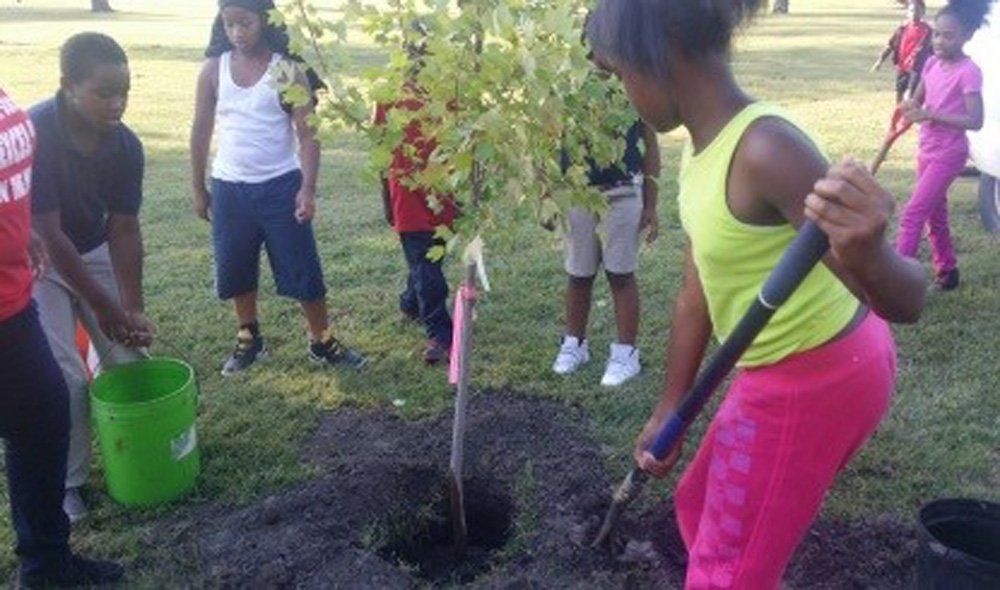 The 2015 Excel Program partnered with the parks district to get students to take pride in their community.

The Academic Development Institute is a nonprofit organization with the goal of helping students become acclimated to their learning environments and to direct parents in ways that will help them advocate for their children in school.

“We basically work with families around their rights for their children,” said Parent Coordinator Joyce Smith. “It’s really to help parents to be leaders.”

As summarized by the organization, the institute “works with families, schools and communities so that all children may become self-directed learners, avid readers and responsible citizens, respecting themselves and those around them.”

“I had been a college dean before that and we were concerned that too many students were not really prepared for college,” Redding said.

One of the organization’s main focuses is to build the capacity of East St. Louis School District families to work with the district as equal partners in the education of their children and to advocate effectively for their students, their school communities and the district.

“Parents are finding their voices,” Smith said. “Now when they go to meetings, they are able to stand up and present or express themselves and know what they’re talking about.”

These parents are volunteers who earn stipends for attending these meetings. The institute’s staff members meet with parents once every month to help them improve their knowledge of how to support their children with their schoolwork and activities.

They learn about their rights as parents regarding their child and how to communicate and work with school personnel if they face any problems throughout the school year. Furthermore, these meetings serve as an empowerment tool.

“I have had children go through the school district in East St. Louis,” Smith said. “I see the need for the parents to have the resources and to know their rights and to know the ‘do’s’ and ‘don’ts’ and the proper way to conduct themselves when they have an issue with the school.”

The parents are required to take what they learn at their monthly meetings and set up workshops at their respective schools for all of the parents to attend so that the information can be passed on.

In addition to guiding parents and providing them with resources in person and through their website, the institute also works with the U.S. Department of Education to conduct research about education. For example, the institute has helped study what practices in schools increase test scores, and which do not.

“It’s a job where you have the satisfaction that you’re doing something good for the community,” Redding said.

Priscilla Joel is a senior at Francis Howell North.

The 2015 Excel Program partnered with the parks district to get students to take pride in their community.