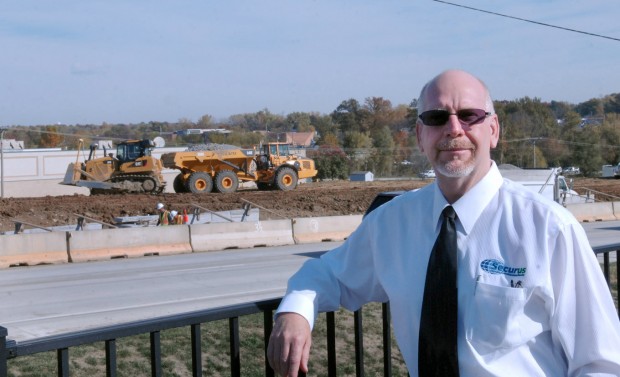 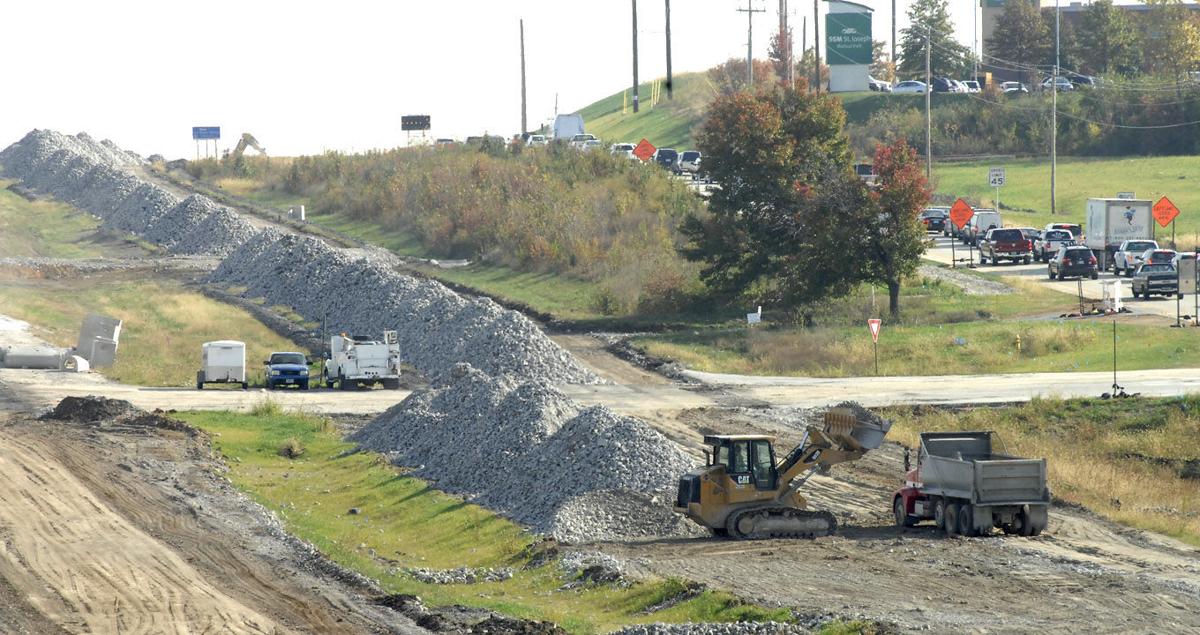 Christopher Shreves is a man caught in the middle of a $100 million project 30 years in the making.

He attended the Missouri Department of Transportation's public meeting Oct. 25 at St. Charles Community College, where officials outlined plans for phase three of Highway 364, the Page Avenue extension. MoDOT scheduled the meeting to inform the public about the route's last leg, when construction will begin, how traffic will be affected and how many properties MoDOT still needs to buy.

Shreves said he wants to move his business to Cottleville; but because the design-build contract for phase three won't be awarded until spring 2013, MoDOT can't answer whether there will be an exit that would lead drivers into Cottleville.

In summer 2010, Cottleville officials approved a $1.2 million Streetscape project to add parking, lighting, curbs and sidewalks to its Historic Downtown District. Those improvements are what attracted Shreves to the possibility of moving his business there.

"It was my understanding from Cottleville (officials) that they were working with the city to try and get an exit that would go into Cottleville, and I can't even get that answer," Shreves said. "How do you move somewhere if you don't know how the road's going to affect you? It's an ongoing issue of 'I don't know.'"

Mike Castro, MoDOT's project director for phase three, said most of the 200 people who attended the meeting wanted to know where the interchanges would be located.

But because the contractor won't be selected for more than a year, and its designs will have to be approved by MoDOT, Castro couldn't provide specific details about interchanges or the number of lanes the extension would have.

"We don't know how traffic will be impacted, but the contractor we hire needs to be sensitive to the traveling public and mitigate any inconvenience if at all possible," Castro said. "One of the things (the contractor) will focus on is try not to close as many lanes as possible. They'll come up with the staging and traffic plan for construction."

Castro said phase two, from Harvester Road to Mid Rivers Mall Drive, is in the home stretch. Phase three would take the Page extension eight miles from Mid Rivers Mall Drive at Highway 94 to Interstate 64/Highway 40 at Highway N. Castro said a top goal for the entire project is to have a continuous flow of traffic from the Veterans Memorial Bridge to I-64. The contractor that's awarded the phase 3 project will have until December 2014 to complete it.

MoDOT has bought most of the land needed for phase three. The owners of about 20 properties remaining to be acquired have been contacted.

Property owners who lived in homes or had businesses along the phase three corridor before 1992 qualify for a noise analysis by the contractor, but Castro said that doesn't mean everyone will qualify for some sort of sound barrier, such as a wall. All homes or businesses along the corridor that were built after 1992 are not eligible for this study.

Shreves left the meeting frustrated that he will have to wait for more than a year for the answers that would help him determine the future of his business.

MoDOT to pitch tolls along Interstate 70

Toll proposals for the highway between St. Louis and Kansas City have been mentioned several times.