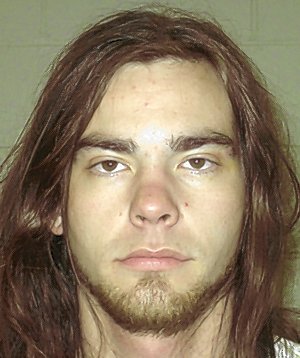 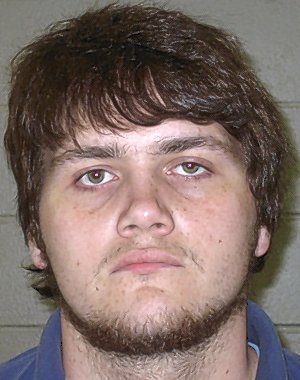 Two men have been charged in Warren County with possession of a controlled substance with the intent to distribute.

Warren County Sheriff Kevin Harrison said that Ty M. Kruse, 22, of Washington, Mo., and Trevor K. Saller, 21, of Marthasville were arrested May 24 after the execution of a search warrant at a residence on Highway 94, west of Treloar. Bond for both has been set at $25,000.

The case was a cooperative effort between the Warren County Sheriff's Department and the East Central Drug Task Force into marijuana distribution in southern Warren County.

During their search of the residence, detectives seized about 7.5 pounds of marijuana with some already packaged in smaller quantities ready for sale. Officials also seized several firearms.