St. Charles County business news for the week of April 13
0 comments
Share this
{{featured_button_text}}
1 of 3 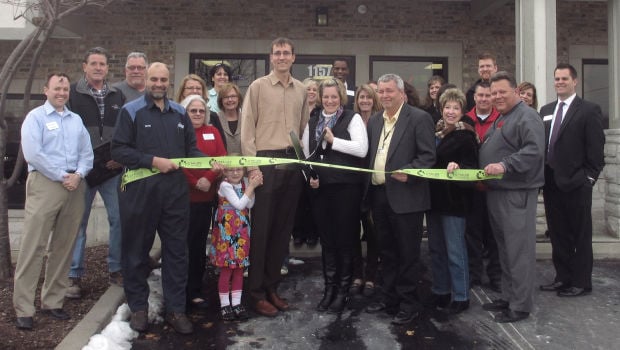 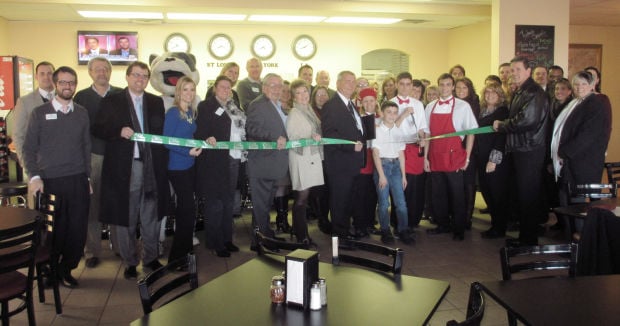 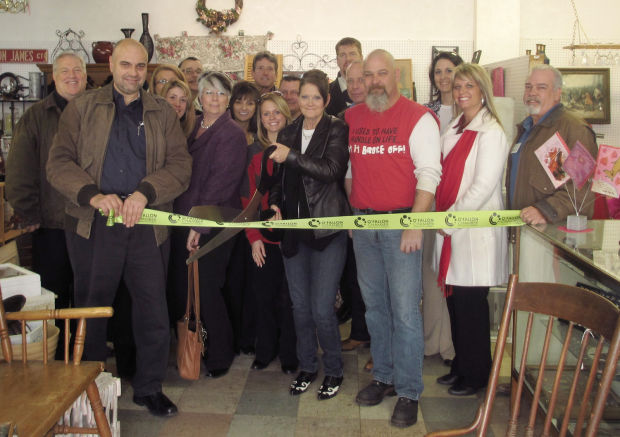 Local farmer Paul Fischer has directed a $2,500 donation to the Orchard Farm Fire Protection District. Funded by America’s Farmers Grow Communities, the donation will be used to purchase a rescue saw and personal protective equipment, which will assist firefighters in hazardous conditions. America’s Farmers Grow Communities works directly with farmers to support nonprofit organizations doing important work in their communities. The program offers farmers the chance to win $2,500, which is then donated to the farmer’s nonprofit of choice.

Joe Coyne, a top-producing Realtor in greater St. Louis, recently reopened his established residential real estate office in St. Peters as ReMax Exclusive. ReMax Exclusive specializes in residential and luxury real estate throughout greater St. Louis, with a concentration on properties in St. Charles County. The franchise’s office is at 40 Gailwood Drive. Coyne is an experienced licensed real estate appraiser with the Missouri Real Estate Appraisers Commission and has completed greater than 20,000 appraisals. A local real estate broker for more than a decade, he also is a senior real estate specialist and member of the St. Louis Association of Realtors, Missouri Realtors and the National Association of Realtors.

Divine Finds celebrated their new location in O’Fallon with a ribbon cutting ceremony on Feb. 12. The owner, Theresa Diebling, was joined by business partners, community members and representatives of the O’Fallon Chamber of Commerce and the dity. This resale shop is full of antiques, unique gifts, home decor, repurposed furniture and collectibles. Divine Finds is at 320 Sonderen. Call 636-294-2014 or visit www.facebook.com/Divine Finds. Other O'Fallon businesses also held ribbon cutting ceremonies recently, including Mario's Pizza and O'Sewpersonal.

Wentzville School District Instructional Coach and Professional Development Chair Nichole Nolan has been named the new president of the Missouri Staff Development Council. The council is the largest affiliate of Learning Forward, an international organization dedicated to advancing professional learning. Nolan will be responsible for overseeing the planning of the 2015 MSDC Conference (“Moving the Learning Forward”) and she will act as the Missouri delegate to the national Learning Forward Conference held in Nashville. Nolan taught school social studies at Holt High School for 10  years before taking over as the District’s Instructional Coach in 2007.

On April 8, Ken Stricker, president and CEO of Consort Homes, was honored by the Home Builders Association of St. Louis & Eastern Missouri with its prestigious Excellence of Achievement Award. Equivalent to induction into the HBA’s “Hall of Fame,” the award recognizes individuals who have devoted a minimum of 15 years of service to the association, the industry, and the community. With more than 20 years of experience in the local industry, Stricker’s homebuilding career began in 1994 as CFO for St. Louis’ legendary Jones Company. When the firm’s St. Louis division was sold to a national company in 2003, he continued for three years as division president. In 2006, Stricker accepted the position as president of the newly established Consort Homes, simultaneously functioning as CFO for the company’s St. Louis operations and its Nashville affiliate, The Jones Company of Tennessee. Early this year, he was named CEO for the Tennessee organization, as well. A longtime HBA member, Stricker has served the association in various capacities, including the board of directors and a recent term as the executive committee’s first vice president.

Robert D. Cissell, of St. Charles, managing member of Cissell Mueller Company LLC, has been appointed to the Midwest BankCentre St. Charles Region Board. Headquartered in St. Peters, Cissell Mueller provides turnkey commercial real estate brokerage, general contracting and development services to private and institutional clients. Cissell is a member of multiple local and state real estate broker organizations as well as the Building Owner and Managers Association, International Council of Shopping Centers and Greater St. Charles County Chamber of Commerce. He is also a director of the Boys & Girls Clubs of St. Charles County, the development board of SSM Cardinal Glennon Children’s Medical Center and the properties board of Emmaus Homes. Cissel earned his bachelor’s degree in accounting from the University of Missouri-St. Louis.

St. Charles County Government recently received the certificate of achievement in financial reporting from the Government Finance Officers Association of the United States and Canada. The award recogized the comprehensive annual financial report for the fiscal year ending Dec. 31, 2012. The certificate was presented to Bob Schnur, director of finance. St. Charles County Government has received this honor every fiscal year since 1989. The reporthas been judged by an impartial panel to meet the high standards of the program, including demonstrating a constructive “spirit of full disclosure” to clearly communicate its financial story and motivate potential users and user groups to read the report.

To submit news about a promotion, new business or award, email goodnews@yourjournal.com. 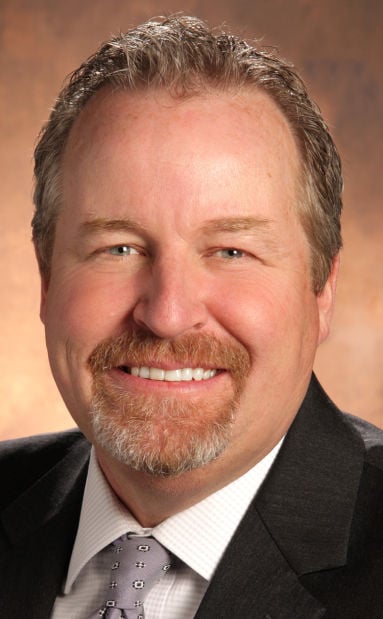 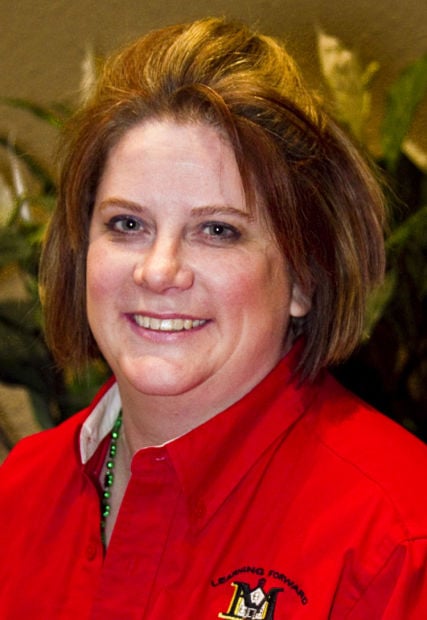 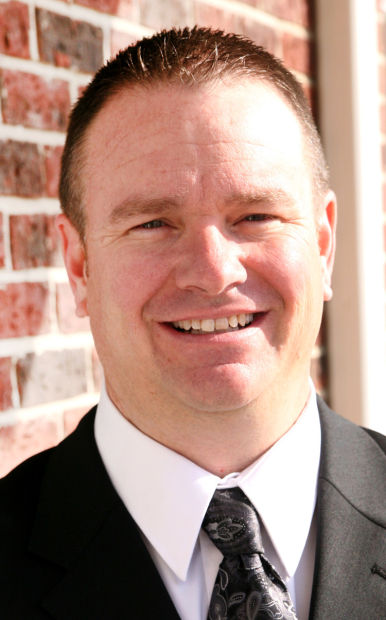