Lumen's modern style, premium service, and contemporary flair position the venue to be St. Louis' most sought-after space for high-end weddings, corporate events, charity galas and social celebrations. Located in the Packard Lofts building downtown, Lumen can host events for up to 600 guests. 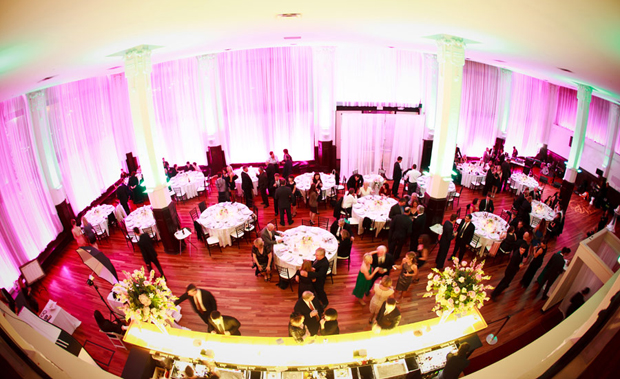 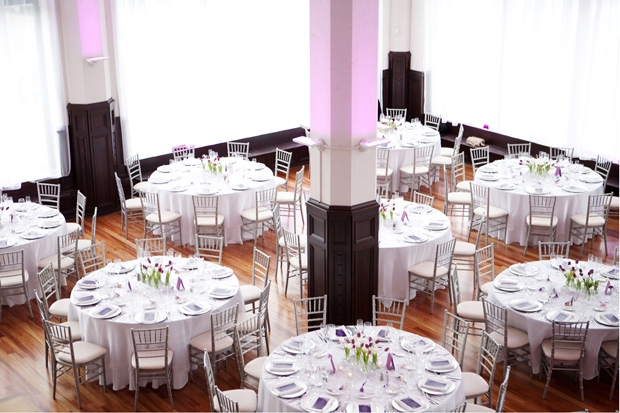 Locust Avenue downtown takes yet another step toward total nightlife domination with the emergence of Lumen.

Brought to us by Buddy Coy and Pete Ferretti of Mandarin, Nectar, Pepper Lounge and Mist at the Lodge of the Four Seasons, in partnership with Pat Shannon of Mike Shannon's Steakhouse, Lumen is a high-end, contemporary, private-event space.

Lumen, which is Latin for light, can be "whatever you need it to be," Coy says. "That's what it was designed to be. You can adjust the space for whatever you want."

Lumen's official grand opening was Synergy's New Year's Eve party, although it had a soft opening with other events before that. Lumen also has been the site of Tony La Russa's Animal Rescue Foundation benefit, an Orlando Pace party, First Friday and SYGU events.

Alive magazine is having a bridal event at Lumen tonight. Coy figures that Lumen's biggest use will be for wedding receptions and banquets. It's also designed to accommodate corporate events and charity galas.

"One thing we did is we left the space as close to a natural state as possible to allow people to customize it," he says. "We left the palettes open for people to easily go on and do this."

Coy says there's a need for a space like Lumen, a space offering something more contemporary.

"This city is full of great spaces," he says. "But in our travels, we felt this was something the city lacked. We felt there was an opportunity for something more cutting edge and more sleek in design, with things including a built-in sound system." 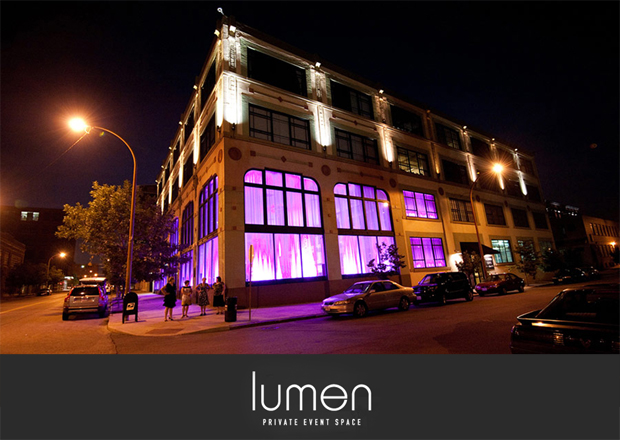 See what people are talking about at The Community Table! 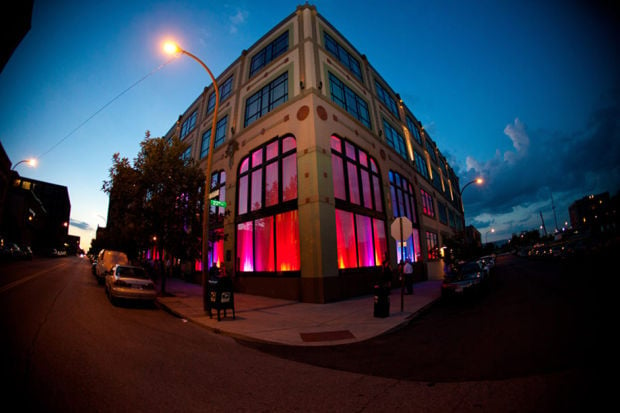 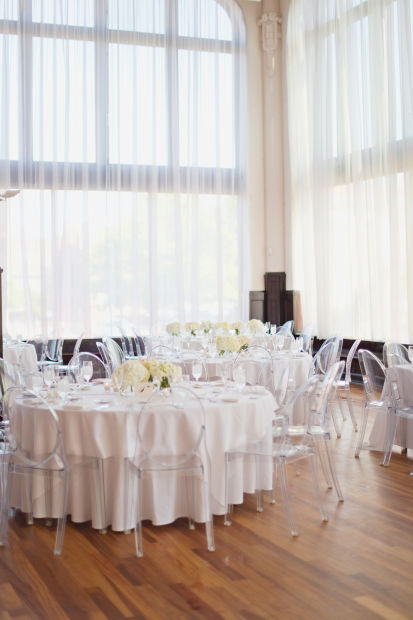 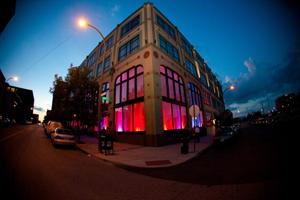 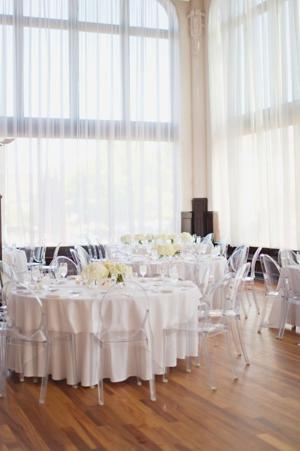